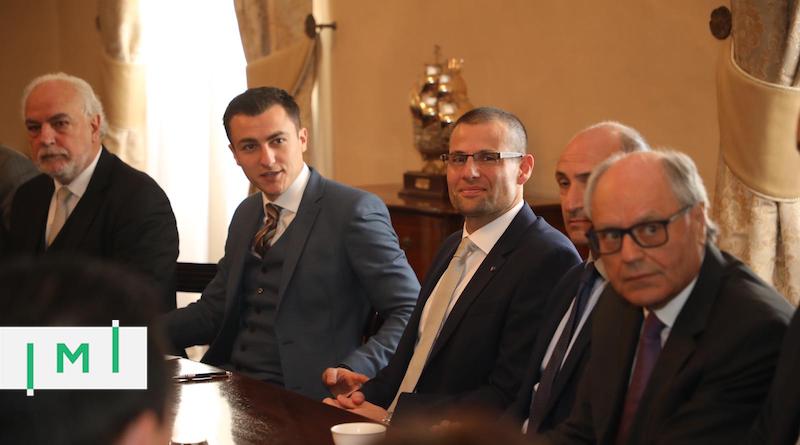 Between the opening in 2014 and June 2019 (the last period for which complete figures have been compiled), citizenship-by-investment applicants have injected at least EUR 1.23 billion into the Maltese economy. About half of that has gone into the National Development and Social Fund (NDSF).

Receipts from the country’s CIP – formally, the Malta Individual Investor Programme – accounted for three-quarters of the government’s budget surplus in 2018 and has allowed the island to amass a not-insignificant nest-egg in the NDSF, which now has an estimated balance exceeding EUR 600 million.

This week, the Chamber for Small and Medium Enterprises urged the government to tap into the fund as an emergency measure to help companies through what’s shaping up to become a severe pandemic-induced downturn for the Mediterranean tiger economy.

Among the measures already announced are a two-month tax moratorium for those businesses most impacted by the virus, as well as a refund scheme for businesses that invest in remote-work systems.

The Minister of Economy, Silvio Schembri, has stated that the government will be announcing further support-measures for the economy by the end of the week (including direct cash distributions to businesses and the self-employed) but tempered that with comments indicating he private business would have to share in the burden.

“Workers did their bit when the economy was doing very well, they worked so their company can grow and them along with it. Now it’s the duty of employers and the government to ensure workers don’t suffer,” said the Minister, according to Lovin’ Malta.

Targeted aid measures, he indicated, is different from indiscriminate profligacy, and the government has no intention of blowing all its IIP-savings over the virus-crisis.

“It would be very immature to spend all that money at once,” he said. “We must all shoulder part of the challenge. We cannot expect businesses to keep all their profits when things were going well and now fire their workers or expect taxpayers to completely make good for them.” [ed: that privilege is reserved for multinational banks].

“Just because we have a surplus,” he continued, “it doesn’t mean we should splash out money recklessly, but we will help businesses overcome this situation. We were there to recover the economy and we’ll be here to safeguard jobs. The government didn’t increase taxes when the economy was doing well and I now expect businesses to show solidarity with their workers.”