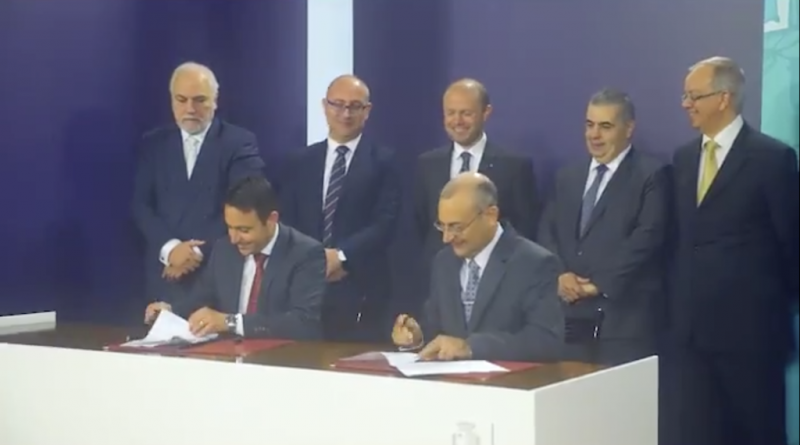 The Maltese government has announced it will spend some €50 million of reserves from its National Development and Social Fund (NDSF) – cash accrued from the contributions of investors in the country’s Individual Investor Programme, a CIP – to build 550 social housing units on 22 different sites around the country.

Prime Minister Joseph Muscat called it the biggest social accommodation project in the country’s recent history, according to TVM.

The NDSF receives 70% of the government’s revenue from the Malta IIP. The fifth annual report from the program’s regulator showed the fund received some €160 million in disbursements in the 12 months to June 2018, bringing its overall balance to more than €400 million.

Not spending it all in one place

Prime Minister Muscat stressed that his government would adopt a less conventional social housing strategy by constructing the social housing units on a variety of sites around Malta, rather than concentrating it in one particular area.

“The easiest thing for Government is to identify an enormous area of land, probably ODZ, and announce the building on it of a new housing estate; this is the easiest and most cost-effective. We are instead opting for a system to avoid concentration in one place and ensure integration within the community,” said the PM.