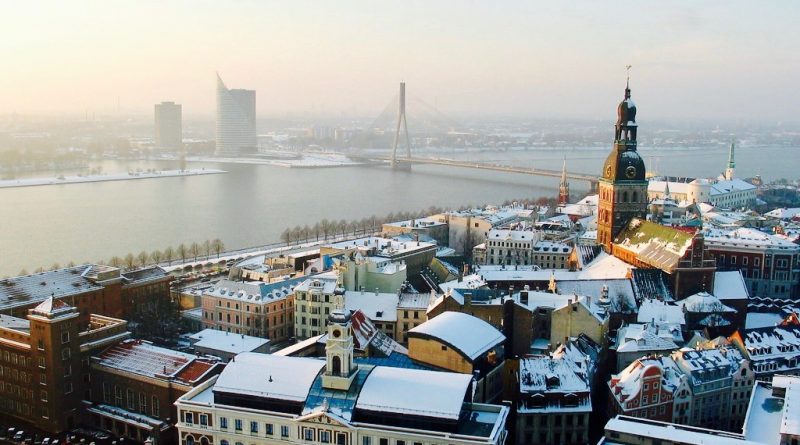 If Latvia’s golden visa performs as well in the second half of 2019 as it did in the first, the program will see its application volume grow by nearly 50% on the year. While Latvia issued 124 golden visas to main applicants in all of 2018, that figure for this year had reached 91 already by the end of June.

The revival’s improbable protagonists, the Vietnamese, appear to have taken a shine to Latvia, or at least to its golden visa program. In its first-half 2019 report, the country’s Office of Citizenship and Migration Affairs revealed that no less than 37% of approved investors so far this year came from Vietnam. That’s up from 0% two years ago.

H1 2019 marks the first period in which a nationality other than Russian obtained the most golden visas. Out of the 278 visas issued to investors and their family members during the first six months of 2019, 103 went to Vietnamese nationals. Russians, traditionally the largest applicant group by a country mile, came in second with 98 visas, while Chinese received 13.

The rapid ascent of Vietnam’s presence in Latvia is remarkable. In the years between 2012 and 2017, the country accounted for exactly one golden visa in the country. In 2018, out of nowhere, Vietnamese main applicants and dependents received 75 residence permits. Already by the end of June this year, that number was exceeded by some 35%. Before the year is over, Vietnam may well see a 300% year-on-year increase in Latvian golden visas.

Dozens of companies can assist with applications to the Latvia Golden Visa program. See which ones in the Residence and Citizenship by Investment Company Directory.

One possibility is that it offers the decidedly cheapest route to Schengen-based residence permits; a €50,000 business investment is a price point well-suited to the mass affluent. Indeed, the figures for H1 2019 show that 29 out of the 30 Vietnamese main applicants chose the business investment option over the real estate and capital transfer alternatives, both of which cost €400,000.

Another impetus is no doubt Vietnam’s entering into retrogression territory for the US EB-5 program, a phenomenon that started in late 2017, coinciding with the sudden spike in interest in Latvia.

One of Europe’s oldest – dating back to 2010 – Latvia’s golden visa had its heyday in the years between 2012 and 2014. Interest peaked five years ago, when Latvia approved golden visas for 2,400 main applicants and 3,200 dependents, raking in almost €900 million during the year.

Since then, however, the story of the Baltic golden visa has been one of decline, as competing programs in warmer climes – notably Portugal, Spain, and Greece – entered the fray with perhaps more interesting property markets and certainly more recognizable national brands.

But it now appears as though Latvia’s luck may be turning. Reaching a nadir of a mere 119 approved investments in 2017, the program saw a cautious uptick in 2018 and is this year poised to deliver its best results since 2016.