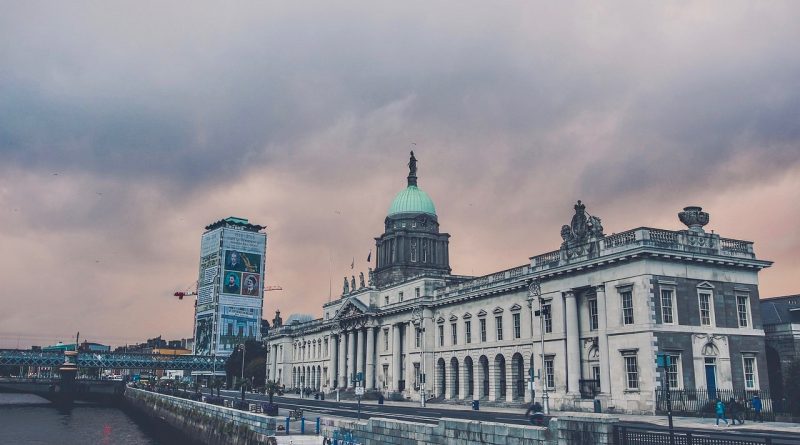 Of the 452 applications lodged in 2018 and 2019 to date, 270 remain unprocessed. After accumulating a hefty backlog over the last two years, however, the Department of Justice have sped up case-handling considerably in the last two months, adjudicating 128 files since May 1st.

In April, the unenviable task of explaining to Parliament why 88% of applications received in 2018 (and 100% of those from 2019) remained unprocessed fell to Justice Minister Flanagan. At the time, he chalked it up to an ongoing review process.

“During 2018, the Irish Naturalisation and Immigration Service (INIS) introduced a number of enhanced control mechanisms to ensure the program operates to the highest standards including personal and financial checks. While this has led to a temporary increase in processing times in this calendar year, I expect that decisions on a significant number of 2018 applications will be made in the coming weeks,” Flanagan told the elected representatives.

Two months later, the Minister’s prognosis appears to have been accurate; between May 1st and this week, the DoJ has cut the number of pending applications from 398 to 270.

“Since May 1, 2019, 128 decision letters for Immigrant Investor Programme applications have issued,” a Ministry spokesman told the Independent. Of the 220 cases from 2018 still pending, nearly two-thirds were filed 6-9 months ago and one-third 9-12 months ago. A single-digit number of applicants have waited for more than a year.

Ireland’s cost of not processing submitted applications is steep; historical data show that, on average, each approval translates into EUR 711,000 worth of investments and donations, which means the implied value of the 270 remaining applications is close to EUR 200 million.

But the opportunity cost incurred by the DoJ’s sluggish bureaucracy will be substantial as well; the backlog’s deterrent effect on prospective applicants has likely cost the Emerald Isle hundreds of millions in foregone revenue.

Hundreds of companies can assist with applications to the Ireland IIP. To see which ones, please visit the Residence and Citizenship by Investment Company Directory.