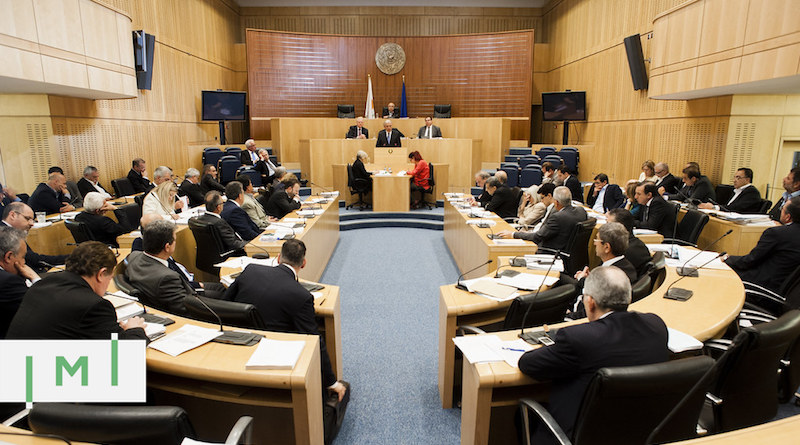 As reported last week, Cyprus’ plans to revoke 26 citizenships originally granted through the country’s citizenship by investment program have been stumped because the law under which investors may be naturalized doesn’t have a corresponding supplementary clause for revocations.

“We have a problem with the law which can be fixed relatively easily,” Greens Party MP George Perdikis told the New York Times.

So far, the granting of citizenships under the CIP has been at the discretion of the Cypriot government but, after the passing of a law in February 2019 intended to give Parliament a say in CIP naturalizations, the cabinet was obliged to bring revamped regulations up for discussion in Parliament by January 31st this year so that they might become law.

“We have thrown down the gauntlet. We told them (the government) that since there are no regulations, any applications submitted after Jan. 31 can’t be reviewed,” said Marxist-Leninist lawmaker Eleni Mavrou.

David Lesperance, a lawyer specializing in investment migration, indicates the current Parliamentary debacle may offer both good and bad news for the program.

“If the Cypriot government enshrines the criteria for its CIP into law, it will clear up uncertainty that currently exists that there has been (and still could be) some ability for applicants to negotiate individual terms with authorities. Obviously, if someone has the unfettered power to exercise their discretion to grant Cypriot citizenship, this may give an impression of an opportunity for corruption,” Lesperance comments.

The bad news, he indicates, is that until such time as the government presents new regulations before Parliament, the processing of new applications can’t proceed.

“The freezing of current applications hurts both the applicants and the country. However, politicians may view this as temporary collateral damage to push through long-standing proposals. If this leverage is going to be used, it will hopefully be short-term to minimize the damage to the Cypriot CBI brand,” says Lesperance.

But a temporary freeze on processing may not make much of a difference in any case due to Cyprus’ 700-a-year ceiling on applications. In December, local newspapers reported that the application quotas for both 2019 and 2020 were already filled and that no new applications could be considered until 2021.

“Actually the more important story, as I read it, is that the parliament wants to enshrine the CIP into law and not just regulation. That is a very positive move; short term pain for long term gain,” he remarks but points out that he only draws that conclusion based on what he’s read in the news.

Embedding the program in the law, he explains, would make it more long-term in nature, more difficult to cancel for future administrations, and is “an opportunity to fix the issues that have come up with the program over the last five years. If I read this correctly this is very positive news.”