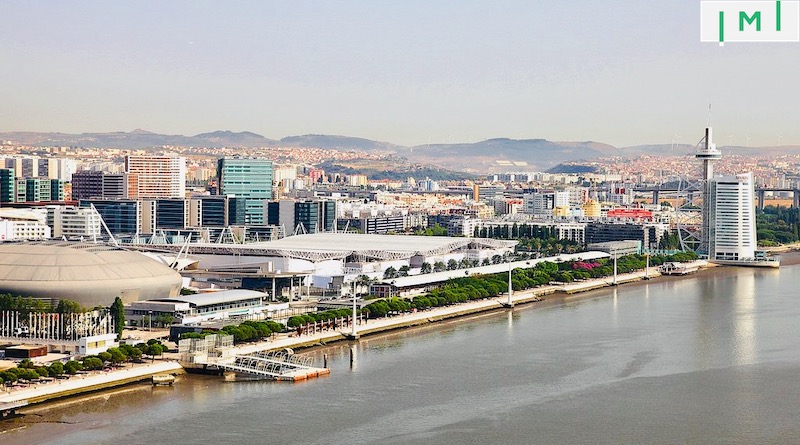 Between January 1st, 2022, the date on which the Portuguese golden visa’s new regulations took effect, and June 13th, investors were unable to submit new applications through the SEF’s online portal. While that matter has since been resolved, the waiting time between an application’s approval and the applicant’s in-person appointment at the SEF’s premises to provide final documents and biometric data so that their visa may be issued has become unacceptably long.

It was only last month that the SEF resumed biometrics appointment bookings, and even then, only for new golden visa applications, not for those at the renewal stage.

Even now, the first dates available for scheduling the appointment with the SEF (for those who can even get such an invitation) are as many as six months after the application has been approved.

In December last year (days before the suspension of new applications via the online portal), an English national applied for the Portuguese golden visa on the basis of a EUR 350,000 investment in a qualifying fund. The investor was “prepared to wait eight months until he had his residence permit issued and moved to Portugal with his family,” the investor’s lawyer Bettino Zanini, of Lexidy Law, told Idealista Noticias yesterday. The lawyer points out that a procedure that, prior to the pandemic, had taken six to eight months. By spring of 2022, however, the process, from initial application to the final biometrics appointment, was taking some investors upwards of 18 months.

Five months after submitting his application online, the English investor was still awaiting a response to his application from SEF. After consultation with his attorney, he decided to file a suit against the SEF in the Administrative Court of the Lisbon Circle on April 11th, 2022.

In July, the court issued its verdict: The SEF, said the judge, would have to consider the investor’s application and – if finding it to meet all the criteria – make available a biometrics appointment within ten days.

“Like us, the client was very satisfied with the decision,” Zanini told Idealista.

Questioned as to whether the decision could have implications for the thousands of other applicants suffering under similarly unreasonable delays, Zanini noted that while the ruling applied directly only to this particular case, it could be “an important precedent that can be used as a paradigm to guide the judgment of similar cases.” He also indicated the verdict would serve as a warning to the authorities to take the delays seriously and pointed out that such treatment of applicants “is very harmful to the program that aims to attract foreign investment in Portugal and boost the economy of the country.”