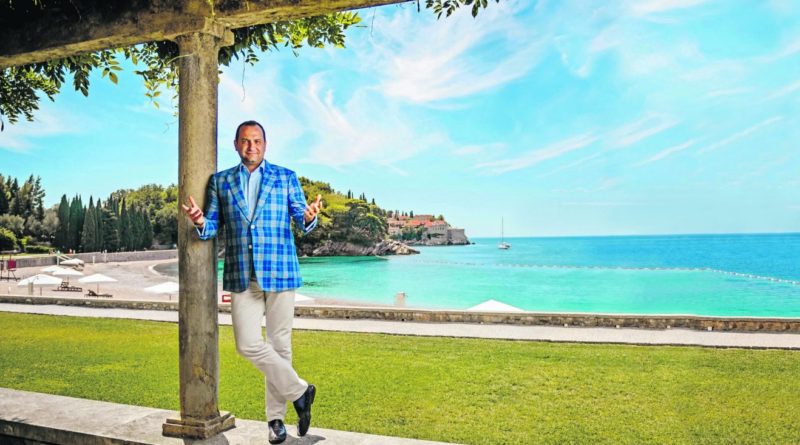 In an interview with newspaper Dnevne Novine, Armand Arton, now back at the helm of Arton Capital after erstwhile CEO John Hanafin’s unexpected departure last week, says the economic benefits of Montenegro’s heralded Special Investor Programme (MSIP) will be “measured by billions”.

Arton points to the country’s relative proximity to Africa, Russia and the Middle East as a chief competitive advantage over Caribbean programs.

“This country has a lot to offer to the investors, especially in the field of real-estate. Average flight duration from Russia, Middle East, Africa to Montenegro is 4 hours, while to the Caribbean it is 16 to 20 hours. It is clear that investors will rather come to Montenegro than fly to the Caribbean,” said the Canadian who – perhaps strategically – has scheduled his firm’s star-spangled flagship event to take place in Montenegro this October.

“In addition to the coast, the north is equally important. Our advice is that the investments in the north be half of those in the coast, which will create more choice for clients,” said Arton, and added that the program would also encourage wealthy Montenegrins living abroad to increase their holdings in the country.

Asked for comment on recent unfavorable media coverage of his company, as well as the negative views harbored by some politicians about the MSIP, Arton told the paper that “we did all we could to play fair in this country, and all other countries where we worked. We do not engage in politics. Certain media tried to discredit our company. It is a dirty game and we have already taken steps to legally protect ourselves from the fake news.”