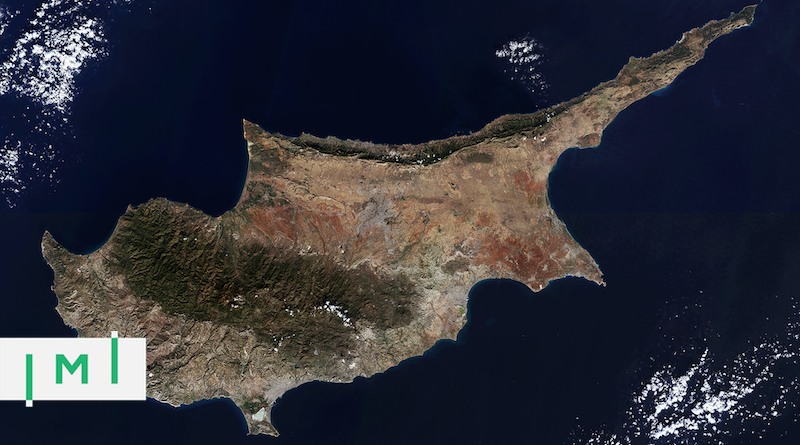 In the 18 days between announcing the program’s suspension on October 13th and the application deadline on November 1st, Cyprus’ CIP received an additional 105 citizenship applications from main applicants and 311 concerning dependents, the country’s Interior Ministry confirmed today.

The minimum outlay for an application that doesn’t include a spouse or any children is EUR 2.22 million, which, multiplied by 105, would equate to some 235 million euros. Since the vast majority of applications include more than one individual, average capital outlays are closer to EUR 2.3 million, which would imply that, during the final half of October, applicants submitted cases worth close to EUR 250 million, or about EUR 14 million euros a day.

The Ministry is now in possession of 691 pending citizenship applications from main applicants and 722 from dependents. Those 691 applications are worth an average of about EUR 2,245,000, implying the program now has pending applications that, if approved, would raise more than 1.5 billion euros.

Cyprus’ attorney-general this week appointed a panel that will recruit 24 lawyers, accountants, and economists to work on a six-week probe of the alleged CIP-related misconduct of prominent Cypriot politicians and service providers, an investigation instigated by the now-infamous Al Jazeera video report series.