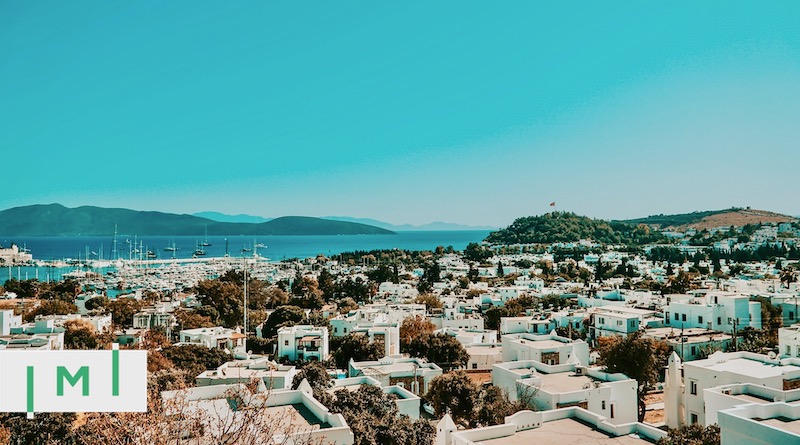 Aiming to prevent self-serving developers from “recycling”, Turkish authorities say a single property may henceforth only be used once to qualify for citizenship.

On Monday this week, Turkey amended its Guideline Regarding the Regulation on the Application of the Turkish Citizenship Law, bringing changes to the rules for property transactions between foreigners, particularly as it pertains to the acquisition of citizenship under the country’s CIP.

Section G of the new Guideline, headlined “Transactions Between Foreigners”, introduced a slew of new conditions for both the property and the purchaser in cases involving citizenship applications.

Properties subject to sales or preliminary sales agreements, according to LP Legal, an Istanbul-based law firm:

The property to be acquired by a foreign real person that is subject to the sale or preliminary sales agreement should not be registered:

LP Legal offers a practical example to illustrate the effect of the new rules:

M, a foreigner, has concluded a preliminary sales contract for the full shares of a property in Istanbul for US$252.000 and has undertaken not to sell or release the property for three years. This has been annotated in the Land Registry and M has received a conformity certificate. Upon the conclusion of the three-year annotation period, and even if the owner of the property changes, the same property cannot be used by someone else to acquire Turkish citizenship.

Another example, to illustrate what would happen in the case of acquisition of a partial share in a property:

A, a foreigner, has purchased a half share of a property for US$255,000 and has annotated not to sell the property for 3 years, and has received a conformity certificate in order to acquire Turkish citizenship. Even after the three-year annotation period, the same share cannot be used to acquire citizenship by a different foreigner through title deed transfer or preliminary sales contract, even if the owner of the share changes.

Should the foreigner who acquired Turkish citizenship through a property investment sell that same property back to either the company or Turkish individual from whom they originally purchased it (unless in cases of court-mandated property transfers), the “certificate of conformity that forms the basis for the acquisition of citizenship of the foreign person and his/her family will be re-evaluated,” writes LP Legal.

A similar re-evaluation would take place if “the foreigner who acquired Turkish citizenship revokes the annotation of the preliminary sales contract from land registry record of the property and sells it to a third person.”

“Kick-back systems and projects designed to be recycled”

“In a nutshell,” writes Ahmet Şener, Managing Partner of Turkey-based Smart Citizenship, a provider of Turkish CIP services, “the government is making a flurry of changes to limit what qualifies and what doesn’t and is bringing into play some limitations aimed at preventing nationals of the same country from building a ‘Ferris wheel’ of CBI eligible investments.”

Şener speculates that the changes may have been a Tax Office initiative.

“I think they’ve caught wind of kick-back systems and projects designed to be recycled among same-country nationals to provide an endless supply of CBI-eligible projects while limiting the funds that actually reach Turkey. The former issue is huge and important and has already resulted in revenue-losses for the Turkish economy.”

Though sympathetic to the motives behind the amendments, Şener says he would have preferred “to use this as an opportunity to strengthen the ecosystem rather than making illiberal changes that will result in reduced program desirability.”