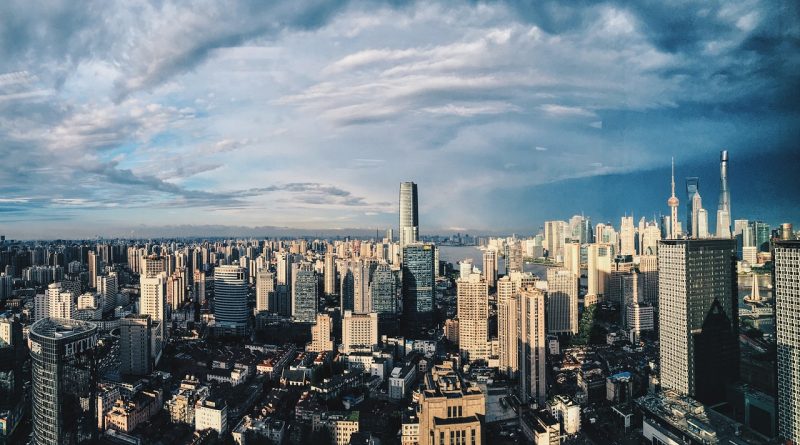 Investment Migration Insider last week reported that Shanghai’s municipal government had announced it would instate, by May 1st, a policy of canceling the hukou (household registration) of Shanghai residents found to have obtained a permanent residence permit abroad.

Following a series of strong reactions, as well as a “lack of clarity of national guidelines”, the Shanghai municipal government has now announced it will not be moving forward with the policy after all, according to an article in the South China Morning Post.

The planned measure had reportedly drawn the ire of Shanghai residents, as well as spurred nationwide anxiety about whether the policy would be rolled out across the country.

The Shanghai government has now about-faced and announced yesterday on its official WeChat account that it would not be enforcing the policy, citing uncertainty about the legal definition of “settled abroad”.

“As there is still no clear definition on what ‘settling down abroad’ entails in the 2003 border entry and exit rule, Shanghai police will not be revoking these residents’ hukou at the current moment,” read the statement.