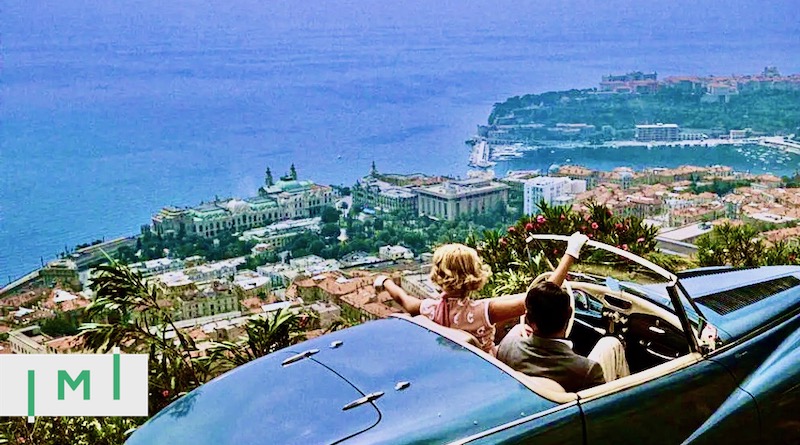 Owing to its privileged location, solid cosmopolitan economy, low taxes, and glamorous lifestyle that only the few can afford, the Principality of Monaco has – for many decades – maintained its status as one of Europe’s top-shelf destinations for the affluent.

More than just a fiscally attractive jurisdiction where the sun shines for more than 300 days a year, it is also a truly international hub, one that is small in physical territory (about a third of New York’s Central Park) but that leaves a disproportionately large economic footprint.

With more than 25 local and international banks, 50-odd asset management firms, and a growing industry of corporate service providers, no one wonders why a 2-sq. km territory can attract more than 139 nationalities, who benefit from some of the highest levels of security and privacy in the world.

Its resident population characterized by a heterogeneous mix of nationalities, Monaco keeps a famously international profile; the country’s own citizens are outnumbered by French nationals, and the number of Monegasque citizens resident in the Principality exceeded that of Italian nationals by only 206 in 2016. Nearly four-fifths of Monaco’s 37,308 inhabitants are foreign nationals. The close to 8% of residents who are British subjects and the more than 3% who are Swiss complete the Top 5.

Although little data on the subject is available, that there should be any significant Monegasque diaspora appears an implausible scenario, particularly in light of the privileges and priorities that pertain to Monegasque citizens within their own territory; access to state-owned housing and priority admittance to the labor market, for instance.

British money and Monegasque lifestyles: A centuries-old love affair
Since the First Baron of Brougham set the trend by taking a villa there for the season in the mid 19th century, a veritable who’s who of British aristocrats, authors, artists, heirs, and arrivistes of independent means have converged on Monte Carlo to frolic, gamble, and bronze – often on a permanent basis. At different times in the last two centuries, you’d have a reasonable chance of running into King Edward VII at the casino, Sean Connery at the beach, or Hemingway at the (bar of) Hôtel de Paris.

From the 1980s onward, the trickle of British “glitterati” relocating permanently to Monaco grew into a steady stream of run-of-the-mill HNWI descending on the principality’s azure shores chiefly to avail themselves of its superior terms of taxation. That trend saw the number of permanent British settlers in Monaco double in little more than three decades.

Brexit has put Monaco back on English radars. Statistics for the post-Brexit years are not available yet, but locals say they’ve never seen a greater British presence in the country than now. Not only do they come to enjoy some of the world’s foremost spectacles – premier yacht shows, Formula One races, and tennis matches between Federer and Nadal – but also to avail themselves of sophisticated wealth and estate planning.

There’s plenty to love about Monaco but, like all jurisdictions, it too has its drawbacks. Beyond the high cost of living and the reduction in habitable surface, there are risks associated with investment migration to Monaco. Specifically, a move to the principality exposes the investor migrant to what I call “residence status vulnerability”.

The risks assumed by British investor migrants to Monaco
Monaco has never been part of the European Union. This is why the principality has full discretion and final say over who is permitted to reside there; Monaco’s immigration rules do not follow EU Law and every non-citizen must present a residence permit application before moving there.

To maintain your residence status in Monaco, therefore, it is not enough to merely keep an address there and meeting the financial requirements by depositing funds in a local bank. Because the benefits of being a resident are so significant, strict controls are in place to ensure those who say they live in Monaco actually do. Since the country technically offers no permanent residence permits, an investor migrant’s continued right to remain in the country can never be taken for granted and is always predicated on maintaining a certain financial standing.

Those in the Non-EEA-nationals category, which now includes UK citizens, must be aware that losing Monegasque residency means either going back to the home country or having a plan B that allows for settlement elsewhere, whether this is right across the street in France, or in Dolce Vita Italy, a 20-minute Ferrari-ride away.

The overwhelming majority – 85.4% to be precise – of British residents in Monaco, have only a British passport. Of the remainder, some hold Australian, French, Swiss, and Italian citizenships in addition to their British nationality, but the majority that don’t are now considered non-EEA (i.e. third-country) nationals, just like Chinese, Americans, or Russians.

And this makes them vulnerable. Should they not meet the sufficient financial resources requirement, for example, they run a very real risk of also losing their right to live in Monaco.

For many, the advantages of Monegasque residency are worth that risk but, for those with a strategic mindset, having a third leg on which to stand is advisable; specifically, a citizenship or residency permit in another desirable jurisdiction, obtainable through – what else – investment migration. 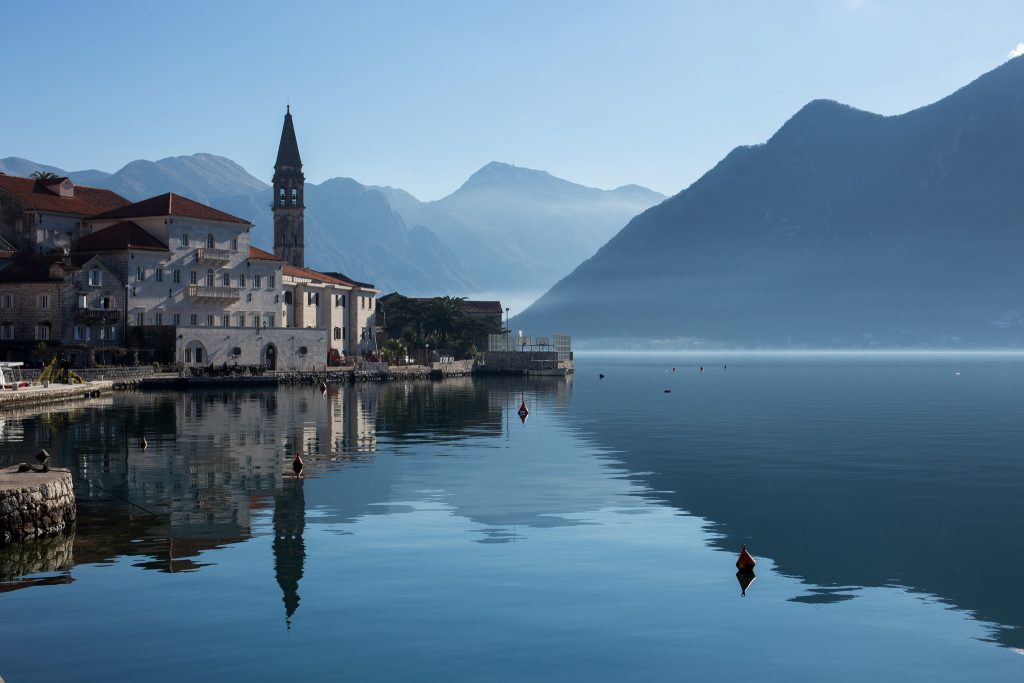 Looking for a Second Passport? Why Boka Place at Porto Montenegro Should be your First Choice
Live by the Mediterranean, get European citizenship, enjoy very low taxes and costs of living, an ideal climate, and a healthy, safe lifestyle. 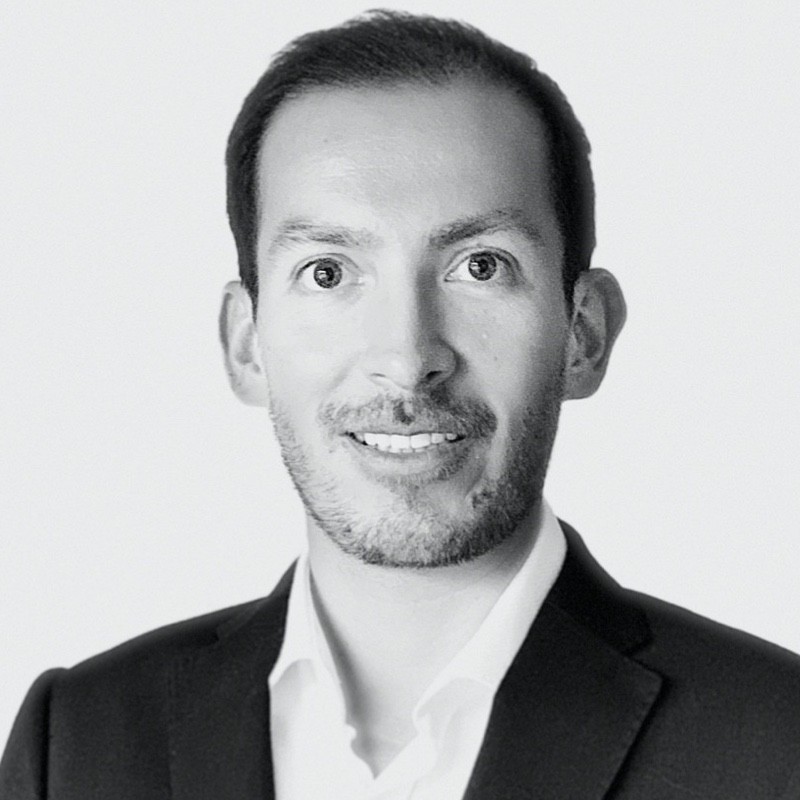