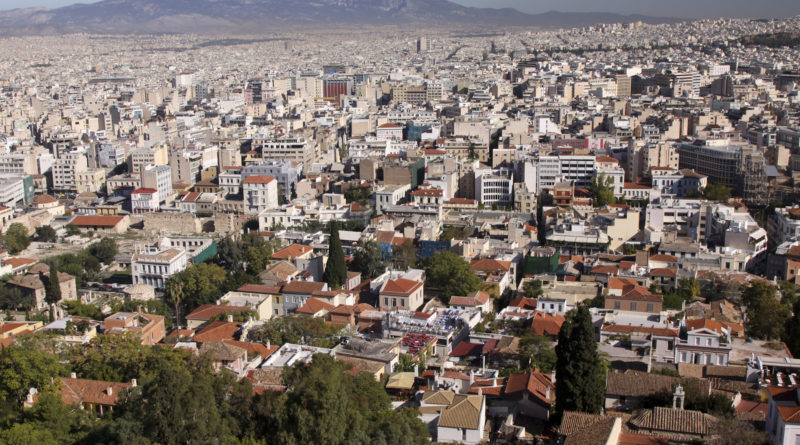 Chinese investors are positively smitten by the Greek real estate market and its accompanying Golden Visa program. Investment Migration Insider has previously reported that Chinese nationals account for nearly half of the 2,079 investors who have received a residence permit in Greece in exchange for property acquisition since the program – which has raised €1.5 billion so far – opened in late 2013.

On Wednesday, the Finance Ministry orchestrated the first of a long series of weekly online auctions of foreclosed properties as part of a plan to limit non-performing loans, which amount to some 45 percent of all loans on the books of Greek banks.

“We have buyers who are very interested in Greece’s e-auction process. They believe it will offer opportunities to purchase at the bottom of the market,” Carrie Law, CEO of Juwai.com, China’s largest platform for foreign real estate investment, told Greek Reporter.

Law attributes the growing interest to the dual attraction of bargain-basement prices and the Golden Visa program.

“In the Juwai.com 2015 Mediterranean Report, we observed that Chinese buyers were holding back and did not yet trust that Greece was on the road to recovery. Now, that sentiment has changed. The belief is that the worst is over. This is a good time to take advantage of the low prices and to benefit from future capital gains as the market recovers,” continued Law.

The CEO also indicated that Greece’s increasing popularity as a residence-by-investment destination among the Chinese is in part due to its relative geographic proximity to China.

“Greece is three or four hours closer by air than Barcelona and Lisbon, two popular cities in other countries that also have appealing investor visas.”