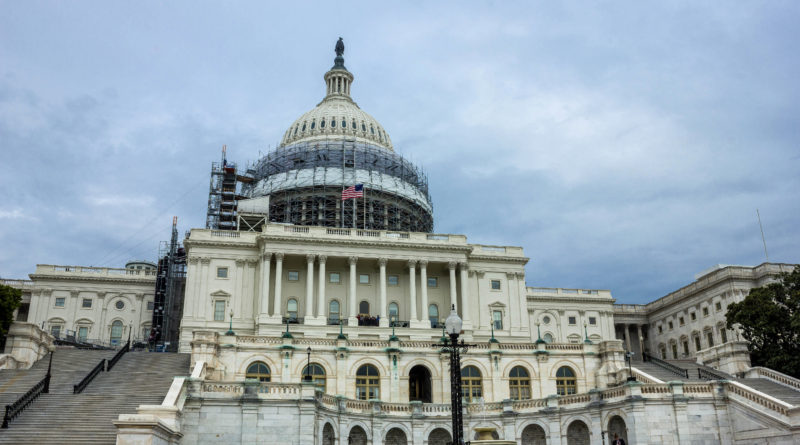 Invest in the USA (IIUSA) the EB-5 industry’s advocacy organization, has issued a statement on the United States EB-5 program’s failure to receive bicameral approval and inclusion in the draft omnibus appropriations bill, slated for a congressional vote this Friday. Reports of the possible inclusion of reform and long-term reauthorization of the program in the omnibus bill had spurred hopes among EB-5 professionals earlier this week. Today, IIUSA laments that the proposed reforms did “not garner support from all industry organizations”.

While long-term re-authorization or reform of the program now looks a lost cause, the draft bill does include provisions for another temporary EB-5 extension through September 30th this year.

IIUSA’s press release is reprinted in full below:

WASHINGTON D.C. – Invest in the USA (“IIUSA) has long supported efforts by Congress to reform and reauthorize the EB-5 Regional Center Program (“the Program”). In early March, IIUSA was pleased to join a group of industry organizations to review and discuss a bicameral compromise draft proposed by Senate and House Judiciary Committee Chairmen and key members of House and Senate leadership. After additional revisions were made to the compromise draft, IIUSA’s Board of Directors voted overwhelmingly to support the bicameral compromise that would have offered a six-year reauthorization and much-needed reforms.

Unfortunately, the compromise reform and reauthorization legislation failed to garner the support of all industry organizations and failed to be included in the omnibus appropriations legislation. We are extremely disappointed in this missed opportunity but are most appreciative of the House and Senate Judiciary Committee leaders and members of Leadership who worked tirelessly to delicately craft the compromise package. The omnibus legislation, however, does include an extension of the current EB5 Regional Center Program through September 30, 2018. We plan to continue to work diligently with Congress and our membership to build on the compromise draft legislation.

To reiterate, IIUSA appreciates the hard work of all offices involved in the process and remains committed to supporting efforts to reform and reauthorize the EB-5 Regional Center Program for the long-term. We further appreciate the continued opportunity to provide industry analytics and practical insights to all involved to support these efforts. With billions of dollars of capital and hundreds of thousands of jobs on the line, it is essential that we continue to work towards a long-term solution until it is done.

IIUSA is the national non-profit trade association for the EB-5 Regional Center industry with a mission of advocacy, education, industry development and research. We collectively represent big and small projects, urban and rural economic development, and industry sectors ranging from real estate, manufacturing and energy to infrastructure, economic development and more. Our 230 Regional Center members are engines of economic growth in the United States, responsible for the vast majority of EB-5 capital investment nationwide. The Program accounts for over $4 billion in foreign direct investment annually that creates hundreds of thousands of U.S. jobs – all at no cost to the taxpayer.