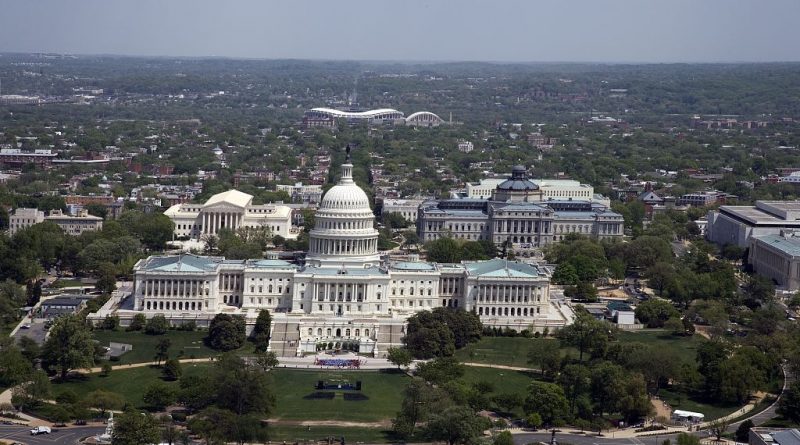 Congress Thursday passed a last-minute “Continuing Resolution” to extend government funding and federal programs – of which the EB-5 Regional Center program is but one of many – until December 22nd, which means all federal programs will continue unchanged at least for the next two weeks.

In a statement, Invest in the USA (IIUSA), the top EB-5 advocacy group, have made it clear that while they consider program reform likely in the future, the outcome of negotiations and policy remains hypothetical and EB-5 practitioners should take care not to market potential outcomes as though they were foregone conclusions.

“We anticipate that a deal may later be negotiated that could be a vehicle for more substantive reform. Until that time, it is imperative not to market EB-5 projects as though hypothetical outcomes of the legislative or regulatory process are certainties. Marketing hypothetical outcomes as certainties to induce EB-5 investment (e.g. implying set-asides for rural/urban distressed projects where investors would bypass wait times caused by retrogression) is misleading and may be based on unreliable, incomplete, or incorrect information that has no legal effect at this time.”

Robert W. Kraft, President of the IIUSA’s Board of Directors, told Investment Migration Insider in an interview last month that one of the reforms he considered likely was a reinterpretation of the law that would allow for an expansion of the 10,000 applicant quota to 7,000 investors plus dependents.