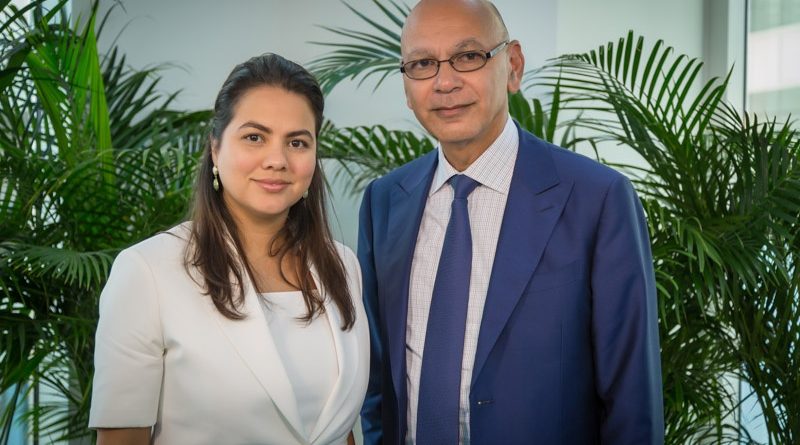 Les Khan, head of the Saint Kitts & Nevis Citizenship by Investment Unit, indicates the CIU is determined to close the Hurricane Relief Fund (HRF) option at its expiry on March 30th, 2018.

After Saint Kitts & Nevis launched the HRF contribution option last month, Antigua & Barbuda reacted by drastically cutting their own prices, leading to what several central figures in the Caribbean CBI industry have described as a price-war.

“The SRO that was passed stipulated that the Hurricane Relief Fund will end at the end of March 2018, so it is our full intent to stop the HRF at that point in time,” said Khan in an interview with CBI-firm PassPro.

Asked whether sister islands would benefit from the proceeds of the HRF, the CIU head referred to Prime Minister Harris’ earlier statements.

“[…] there have already been commitments by the Prime Minister to give $2 million to Dominica, which was already announced a couple of weeks ago, along with Barbuda and Anguilla which are examples of where some of these funds are going. The PM has said openly that as the fund builds he will make recommendations on how the fund can be utilized on the other islands.”

Responding to his Dominican counterpart Emmanuel Nanthan’s statements in an interview with Investment Migration Insider last week, Khan said he disagrees that the release of the HRF – and the unflattering press coverage it spawned – has harmed the reputation of the Kittitian program.

“I don’t think so at all because the value of the passport is based on political stability, economic stability, the number of countries you can have visa-free access to on port of entry, the options a country may offer in terms of tourism, in terms of lifestyle and so on – so there are a number of factors that impact the quality of passport and St Kitts and Nevis continues to be ranked as one of the highest in quality of passports. It is the highest in the Eastern Caribbean and the second highest in the Caribbean, coming in just behind the Bahamas.”