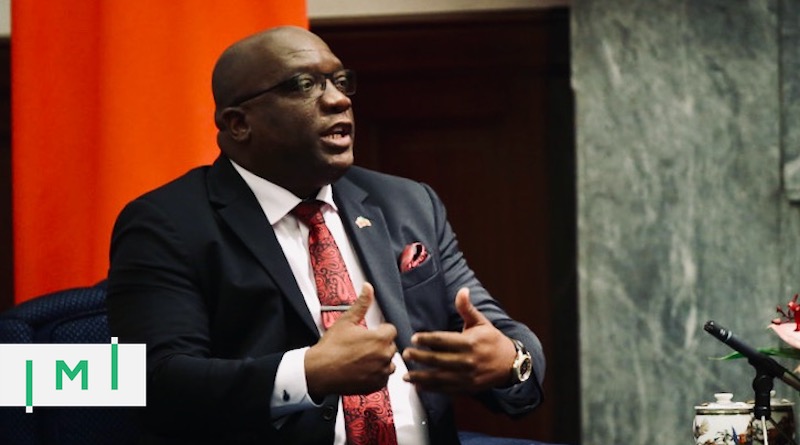 In the first installment of a remarkably even-handed and well-researched series on Caribbean citizenship by investment programs, the Caribbean Investigative Journalism Network (CIJN) has cast fresh light on a matter long-since familiar to those that aim to track the relative performance of CBI programs (such as this newspaper); Kittitian Prime Minister Harris’ persistent refusal to share even basic facts and figures about the country’s CIP.

Though among the world’s oldest, most respected, and most successful citizenship by investment programs, practically no tangible data on application numbers, applicant nationalities, let alone financial data on the Saint Kitts & Nevis CIP are publicly available. In our recently launched CBI Transparency Index, the Saint Kitts & Nevis CIP received the lowest score among its Caribbean peers, chiefly for its administrators’ repeated failure to report in any meaningful fashion on essential program data.

What little data is in the public domain is only there as a result of the recent unauthorized disclosures that resulted from an independent, unofficial, and covert audit orchestrated by Nevis Premier Mark Brantley. Were it not for the intra-governmental dispute about the domestic distribution of CBI proceeds (which, along with other bones of contention, has so far led to the fall of the Team Unity government and the dissolution of the Kittitian parliament), we may never have learned any financial details about the program.

On numerous occasions in the past, IMI has requested the same data from the Saint Kitts & Nevis CIU that other regional CIUs publish without needing to be prompted; the number of applicants, approvals, dependents, contribution types, and so on. Each time, representatives of the CIU have politely declined to divulge such data, pointing out that it is not authorized to do so.

Now, a consortium of Caribbean investigative journalists has met with the same reticence from Basseterre officials:

Note that Prime Minister Timothy Harris is also the Minister of Finance, so if anybody in Saint Kitts & Nevis knows the numbers, it would be him. Alas:

Prime Minister Harris, who ideally holds all the answers was unreachable up to publication time, despite numerous calls, messages and emails to him and his office.

The country’s Attorney General – Vincent Byron – intimates that while the figures are not open to public scrutiny, the monitoring of CBI money flows was nonetheless robust:

While Saint Kitts & Nevis’ CBI flows may be subject to audits, the auditors do not appear to be at liberty to share the data:

An email sent to Director of Audit at the National Audit Office, Carla Pike, did not shed any light on the situation. She noted she was not the person to bring clarity on the information being sought on the programme or its further plans, and redirected CIJN to Khan.

It appears Prime-and-Finance Minister Harris has even been reluctant to share the information with those who were, until very recently, ministers in his own cabinet:

A spat among party leaders in the tri-party coalition government of St. Kitts and Nevis led to the stunning revelation by Deputy Prime Minister Shawn Richards on March 23, 2022, that he does not know how much the CBI earns as the information is closely guarded by Prime Minister Harris, who is also the Minister of Finance. “There has thus far been no public statement by the Honorable Prime Minister as to the actual revenue from CBI over the (past seven years),” Richards said.

It’s important to note that the Basseterre government is under no legal obligation to share detailed data on its program with the public; the CIP Act does not prescribe how or when the government must make such data available, as is the case in several other regional CBI countries.

But the sheer lengths to which the administration has gone to actively withhold such information – indeed, PM Harris wouldn’t share the information even as his cabinet ministers threatened, and eventually brought, a motion of no confidence – give rise to highly disconcerting implications.