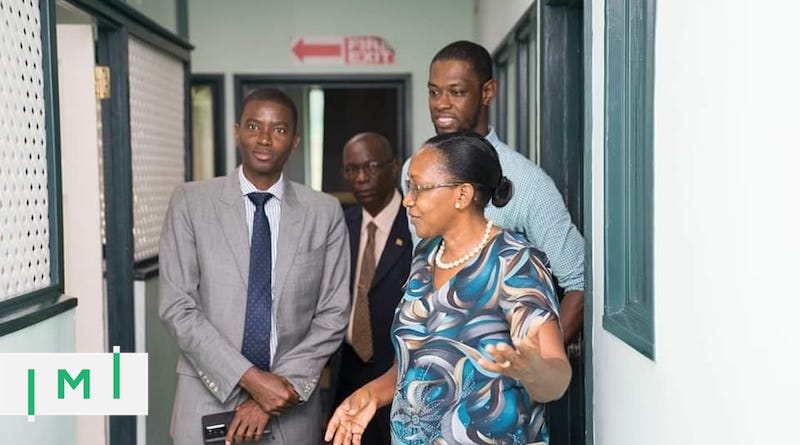 “We live in a world where, unfortunately, Europe and North America and their policies don’t believe that the Caribbean should be developed and we shouldn’t be wealthy so any programs that we devise that give us a lot of money, they find ways to try and counteract it,” Grenada’s newly inaugurated Prime Minister, Dickon Mitchell, told local newspaper The New Today on Saturday.

The PM told reporters he was cognizant of the program’s economic importance for the country but also that such programs tended to have short lifespans and that he expected they would soon become the targets of major developed countries.

The new PM further said he had learned, upon assuming office, he had learned that his predecessor had used proceeds from the citizenship by investment program to pay for government expenditure items, rather than to pay for transformative projects, as originally envisioned.

“It seems that all [the National Transformation Fund] has been used for is expenditure and that, in my view, it will be difficult to account for how that is leading to any transformation in Grenada,” commented the PM.

Questioned as to how the program might change under his administration, PM Mitchell said he could provide an answer for now, but did indicate he intended to professionalize the program, specifically by appointing officers who are the most qualified from a technical point of view, who should be allowed to run the program without political interference.

“Politicians should not be dabbling and should not get involved in the program,” he said. Under the new government, he assured, the program administration would be staffed by “competent and efficient employees”. He further said he planned to appoint a new Board of Directors for the program, composed of individuals “who understand the program and, crucially, have the best interest of Grenada at heart,” hinting at an imminent shakeup at the Grenada Citizenship Commission.

“There will be changes coming to the Board. And make no mistake about that. So, the public will get confidence in the people appointed,” he remarked.