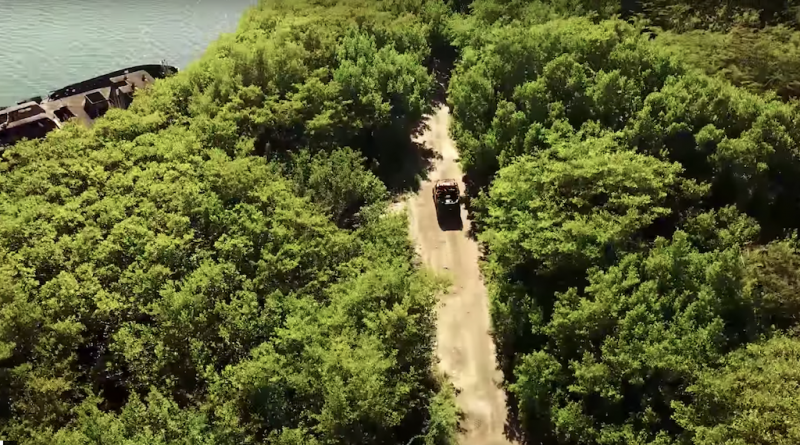 Second quarter data show Grenada’s Citizenship by Investment Programme is failing to sustain the upward trend in popularity it’s enjoyed for the last two years. Applications are down across the board, but the program’s real estate option is seeing the greatest attrition, falling by a whopping 28%.

The explanation is simple; Since last year, Grenada has become the most expensive real estate option in the Caribbean. While competing programs such as those of Saint Kitts & Nevis, Antigua & Barbuda, and Dominica have cut their minimum investment requirements for real estate to just US$200,000, Grenada’s option remains at $350,000.

Compared to the first six months of 2017, this year’s first half shows an overall decline in interest:

As a consequence of the decline in real estate – whose higher price tag relative to NTF contribution has an outsized effect on total revenue – CBI receipts are down from $74.8 million to $45.6, or some 39%.

We explored Grenada’s CIP and its real estate option during the making of our Caribbean Citizenship by Investment Documentary Series in February. You can see the Grenada episode below.