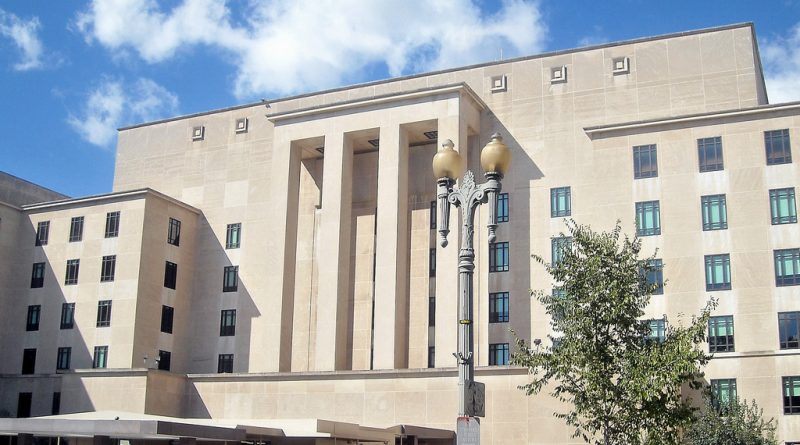 The US State Department’s recently released International Narcotics Control Strategy Report (INCSR) made passing mentions of citizenship by investment jurisdictions in the Caribbean and Europe. While largely satisfied with the vetting standards among CIP jurisdictions, the State Department expressed concerns regarding the due diligence in Dominica.

Under Dominica’s Citizenship by Investment Programme, “due diligence has been lax,” states the report. “Dominica does not consistently use available regional mechanisms, such as the Joint Regional Communications Center (JRCC), to properly vet candidates. The does not always deny citizenship to those who are red flagged or given negative dispositions from the JRCC and other institutions.”

The report further indicated a general disquiet among American authorities regarding the proliferation of CIPs.

“U.S. law enforcement is increasingly concerned about the expansion of citizenship by investment programs due to the possibility of local corruption and the visa-free travel and ability to open bank accounts accorded these individuals,” said the report.