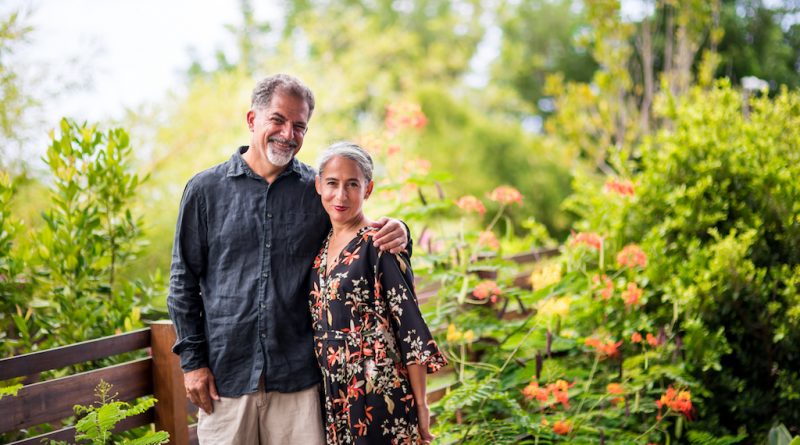 Dominica – which also goes by the moniker “Nature’s Isle” – is becoming the CBI-world’s poster-child for sustainable development.

“It took us about six months to get certified,” says Lenita Norris, who headed the “Green Team” at Secret Bay Residences, an Eco-resort in Dominica partly funded by naturalized investors. Her team, she says, had to meet 380 compliance indicators.

“It meant implementing policies such as buying in bulk, ensuring packaging could be reused or recycled and reducing our Carbon Footprint through energy conservation efforts,” she explains about the purchasing strategies the resort needed to implement in order to pass an independent audit of the KPIs outlined by Green Globe.

The environmental certification also weighs social impact in its consideration. “Our involvement with the community was also examined as far as the use of local labor, service providers, and products,” adds Norris, who also said waste management became the team’s focus on the environmental dimension. Secret Bay had, she points out, “implemented active measures to reduce landfill deposits. This required and still requires consistent staff re-education through training.”

It is not enough to merely obtain certification, however; it must also be maintained, explains Norris.

“KPIs are monitored and data is collected to ensure there is no stagnation on the part of Secret Bay when it comes to maintaining our sustainability efforts.”

Green Globe CEO, Guido Bauer, highlighted the importance of considering the environment precisely in places like Dominica, which he calls a “biodiversity hotspot”.

“With an inaugural sustainability compliance score of 83%, Secret Bay is in the top tier of Green Globe certified members,” says the CEO.

Secret Bay is not the only eco-themed resort on “Nature Island”; Jungle Bay, which opened in June and which counts the likely successor to the Dalai Lama among its financiers, also emphasizes sustainability.

Nor is it the only CBI-financed project to put an emphasis on social responsibility. Housing Dominica, for example, which will re-house several thousand low-income residents displaced by hurricanes in the last four years, is funded by CBI in its entirety. Meanwhile, the Kempinski, which opened just weeks ago, is employing hundreds of permanent staff, the vast majority of whom are local Dominicans.

But the proprietor of Secret Bay, Gregor Nassief, says he isn’t aware of any other CBI developments obtaining a Green Globe certificate.

“From our sustainably designed villas to our conservation practices to our farm-to-plate philosophy to the elimination of single-use plastics on the property, we’ve woven green initiatives into everything we do, both behind the scenes and throughout our guest experience,” says the hotelier, who also expressed delight at achieving the certification.

“For us, this accolade is a milestone in an ongoing journey as we continue to expand and evolve our green efforts.”