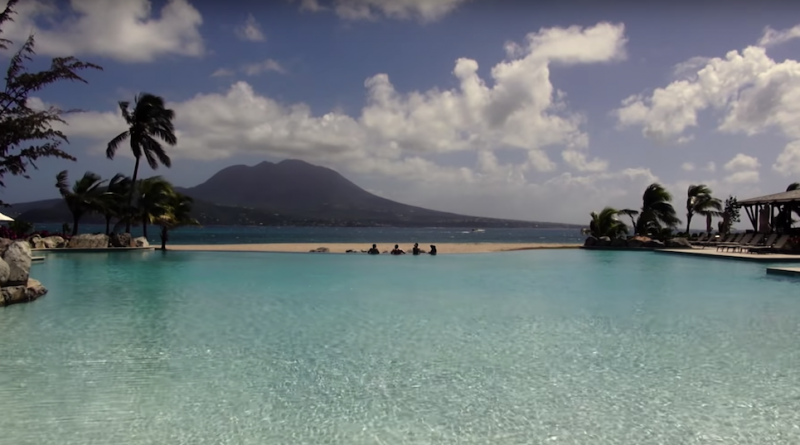 Explaining its decision, Caribbean Journal says the development was a “game-changer” for the island.

“When it debuted at the end of 2017, the Park Hyatt St Kitts, Park Hyatt’s first-ever Caribbean hotel, was something new for the region. The design was world-class, disruptive, climate-resilient and, well, spectacularly beautiful,” writes Caribbean Journal.

“Now, a year later, the Park Hyatt has risen to the pantheon of the region’s greatest hotels, with a mix of thoughtful design, impressive amenities and a kind of cosmopolitan, international energy that is a welcome addition to the Caribbean’s luxury sector. Even more? The hotel has been a game-changer for the island of St Kitts, now on the map in a new way for the world’s most sophisticated travelers.”

Investment Migration Insider stayed at the Park Hyatt Saint Kitts during the filming of our documentary series Caribbean Citizenship by Investment in February this year. On YouTube alone, more than 110,000 people have seen the series so far. You can view the Saint Kitts & Nevis episode by clicking the video below.

“We are delighted to have been  with this prestigious award,” said Asaria in a press release.

“It’s a tribute to all the hard work that the people of St Kitts & Nevis put into the project during  when we employed more than 500 people, but also the continuing dedication of more than3 00 staff who keep the place running to the highest standards with outstanding efficiency and a ready smile.”

Range’s second project in the region – also a CBI-development – the Cabrits Resort Kempinski in Dominica, is slated for completion next year.