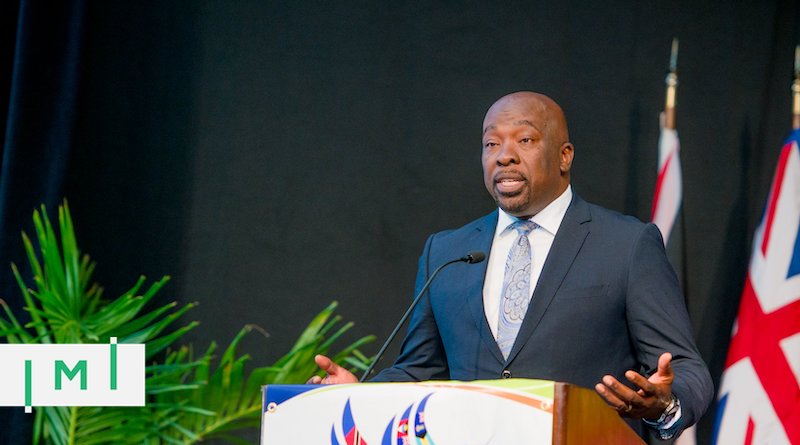 Since March – a month during which the European Parliament voted to adopt a legislative initiative report that proposed to, among other things, pressure third countries to end their CBI programs – leaders of Caribbean CBI jurisdictions have voiced concerns regarding the possibility of being excluded from the Schengen Area visa-waiver agreement.

Among the region’s political leaders, Antiguan Prime Minister Gaston Browne has been the most vocal and proactive defender of CBI in the face of EU antipathy. Just days following the vote – which had no direct or immediate impact on the industry but which, nonetheless, signaled disconcerting intentions for CBI on the part of the EU – Browne wrote to lawmakers in both Europe and the US to “let them know about the impact they are about to inflict on our CBI programs and the impact on our economies,” and to reassure them of the quality of due diligence conducted.

See also: Special Report: The Fate of Investment Migration in Europe – What Happens Next​

In April, PM Browne commented that the US “wants to kill” Caribbean CIPs, warning that if such programs were to end, the consequences for the region would be dire.

Antigua & Barbuda’s government has publicly called for the establishment of a regional regulatory body to oversee all the Caribbean CIPs, a move it indicated might assuage EU concerns.

PM Browne’s counterparts in the other four Caribbean CBI countries, though also understood to be engaging the EU and US privately, have been more reticent, making few public remarks about their concerns.

Last week, according to reports in the Antigua Observer, the country’s Information Minister Melford Nicholas, revealed during a post-Cabinet meeting press briefing that the Antigua & Barbuda Citizenship by Investment Unit (CIU) had engaged the EU in active dialogue and even offered to provide full insight into its inner workings to address EU concerns directly.

“It is still a matter that is in flux,” Nicholas told local media on Thursday. “The CIU here has been in touch with the European Commission in respect of them auditing our own CIP. They would have taken an initial look. They still have some concerns and we are still engaging them on that point to avert an overall shutdown of the sector in the Caribbean.”

Nicholas indicated EU lawmakers appeared to have misapprehensions regarding the Caribbean program’s level of integrity and the advanced scrutiny to which its applicants are subjected. His region’s programs, he remarked, needed to “unplait ourselves from the generic view” that many EU lawmakers hold regarding investment migration programs.

“We are doing that engagement and, hopefully, at the end of it, we will be able to demonstrate that our program is not as they would perceive,” Nicholas said.

He lamented, however, that Caribbean leaders had thus far been unable to combine their efforts in advocating for regional CIPs.

“We would do better if – as a brand, a group in the region – we all would join forces in this endeavor,” commented Nicholas. “But even as we say that, we’ve recognized that some of the other programs in the region are not as well regulated as the one in Antigua, so that is our challenge.”

In the absence of a pan-Caribbean consensus or concerted effort to deal with the challenge, however, Nicholas indicated his government would not resign itself to accept its fate but would, instead, fight to save at least its own CIP.

“We are still looking forward to the opportunity to join shoulders with our [fellow] CIP jurisdictions in the region, to be able to circumscribe the overall picture that is being painted of CIPs,” he noted. “If we can achieve that, we will work in that domain. Other than that, we are working behind the scenes to ensure that when final consideration is given, we are given a more favorable look than maybe some others who are not as mindful of engaging the way we are.”