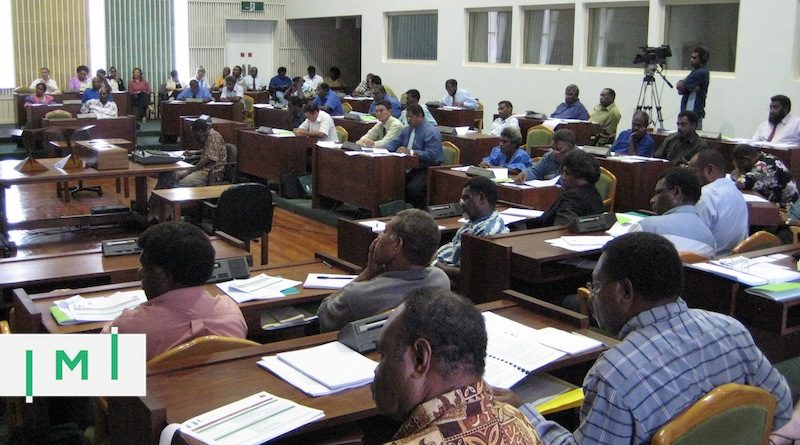 As part of the newly implemented Vanuatu Tax Administration Act (TAA 37), a system for issuance of Personal and Corporate “Tax Identification Numbers” (TIN) has been introduced by the Vanuatu Customs and Inland Revenue Department.

As anyone who has opened or operated a bank account in a Common Reporting Standard (CRS) signatory jurisdiction will be aware, the provision of a TIN is mandatory in facilitating the automatic exchange of information required under the CRS system.

Vanuatu, itself a CRS signatory member, has in the past struggled to fully meet its obligations due to the absence of a TIN system. This has also created some obstacles for individuals with Vanuatu Citizenship seeking to open bank accounts around the world where, often (in fact, almost invariably), the provision of a TIN is stated as mandatory.

Implications for Vanuatu’s CIP participants
For Vanuatu citizens under the Vanuatu Development Support Program (VDSP) and Vanuatu Contribution Program (VCP), the introduction of a TIN is the most obviously relevant – and beneficial – of the new provisions.

However, the Act itself is a little over one hundred pages long, spanning many facets of tax administration in Vanuatu. For those VDSP and VCP citizens engaged in business activities in Vanuatu, it would merit further study to understand any changes and reinforcements, and the impact these might have (TAA37 download here).

Importantly, no material changes to existing tax rates or fees are gazetted under the Act and – for now, at least – Vanuatu remains largely a tax-free environment.

Hope for EU rehabilitation?
In strengthening and enforcing certain aspects of the tax framework and reporting, an apparent attempt is also being made to relieve the pressure applied to Vanuatu by (amongst others, but most overtly) the European Union (EU).

The EU, under the guise of “clamping down on non-cooperative tax jurisdictions”, has been seeking to encourage Vanuatu to introduce a more comprehensive tax system to address what are seen as “gaps in global enforcement of corporate and individual taxation”.

For now, Vanuatu remains amongst a small list of fellow “minnow” states black-listed by the EU (not to be confused with the OECD’s Grey/Black List for money laundering, from which Vanuatu already graduated) for apparent failure to fully comply with EU requirements – something against which Vanuatu’s government has mounted a vigorously vocal defense.

Further, as often pointed out in the media, the EU continues to penalize the likes of Vanuatu, whilst declining to include in its list some far more salubrious names.

Brexit Boost?
It remains to be seen whether Vanuatu’s fresh efforts to strengthen its tax framework without compromising independence in determining its own tax regime will be sufficient in convincing the EU to positively reassess its position on the country.

Of obvious further interest will be how a “post-Brexit” United Kingdom aligns itself with its the Commonwealth Member States. Vanuatu will hope that the UK is eager to embrace and support it with an approach based on more “carrot” and less “stick”; especially a reinvigorated focus on trade and investment to support Vanuatu’s efforts to grow and diversify its narrow economic base.

James E.Harris is a Vanuatu Citizen and Chief Executive of the Vanuatu Investment Migration Bureau (VIMB).