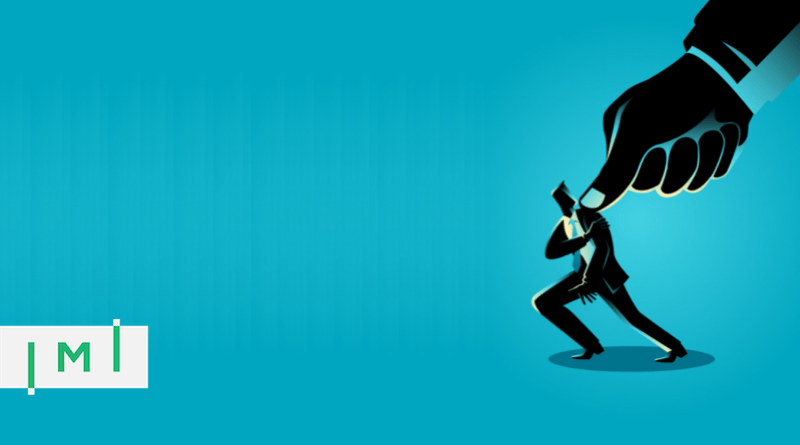 Tax immigration; a foreign yet alluring concept that is rapidly becoming the top trend among high net worth individuals (HNWIs). As the Coronavirus pandemic lays waste to our global economic structure, many HNWIs have leaped into action. Not wanting to wait and ponder what the economic landscape will look like after the smoke clears, they have been proactively shifting their tax bases and securing their wealth.

This tax immigration activity is rapidly becoming standard practice for HNWIs. The concept has been around long enough for many to understand the premise but has, until recently, been employed mostly by corporations. Until the pandemic struck, that is.

Since then, a flurry of high-profile corporations and individuals have already relocated to escape the crushing weight of oppressive tax regimes. That trend is most apparent in the United States, where each state sets its own tax policy. Bluechip corporations and titans of industry alike are abandoning the democrat-run states where they were born in favor of lower-tax states like Florida and Texas.

Iron fist vs. invisible hand
Hewlett Packard (HP), an IT giant and one of the emblematic corporations of Silicon Valley, recently moved its HQ from Palo Alto to Houston. HP pointed out that the Texan tax regime will save the company billions annually. Other behemoths have followed suit; Tesla has relocated to Texas while much of Goldman Sachs’ operations are moving from New York to sunny Florida. These corporations are fleeing “progressive” cities to states that appreciate the benefit they bring with them. The states losing these companies, however, are not changing their ways. Some, like California, are even tightening their iron fists. “Tax refugees” from California will be forced to pay property tax to the local treasury for another ten years.

Such extreme measures, in turn, serve only to expand and perpetuate the very effects they are intended to curtail, frightening even more people to take action before it gets worse.

Among individuals as well, tax migration’s popularity has risen in tandem with COVID caseloads. “Tax authoritarian” states, whose tax-driven and bloated budgets eventually bleed the populace dry, rarely react to recessions by lowering taxes. Instead, they frequently do the complete opposite; hiking them to make up for the losses in the treasury.

HNWIs are aware of this, and an increasing number are taking measures to secure their life-savings. And few measures are as effective in this respect as investment migration.

The ever-exacerbating year of 2020 has seen an increase in demand for RCBI, and for good reason; everyone is afraid for their livelihoods. HNWIs seek countries that will not choke them with tax hikes and requirements. They are looking for safe havens for their families and money. They understand that a resolute Plan B not only safeguards their wealth but also gives them greater financial mobility and freedom.

Caribbean CBI nations that are already considered tax havens and other countries with RBI schemes are now reaping the rewards. Take Ireland as a magnificent example of this: The EU country bordering the UK has seen mega-corporations such as Facebook, Google, Dell, and the manufacturer of the world’s leading Coronavirus vaccine – Pfizer – all seek greener pastures within its borders.

These welcoming nations understand how favorable tax regimes can lead both companies and HWNIs to their shores and the colossal impact of their arrival. These tax immigrants bring with them funds, create jobs, boost the economic landscape, conjure global business hubs, and much more. Their worth is not just defined by the end-of-year tax they pay but by the economic ripple effects they entail.

For countries that actively recruit HNWIs, the premise is fairly straight-forward: These are countries that compete with each other to bring in the world’s overachievers. They work towards attracting and developing those who have something to give, not towards slowly suffocating them with relentless extortion.

We see this pattern occur after each recession. The shift of wealth can create a whirlpool of economic degradation or, for more savvy countries, build the foundations of economic prosperity. If experience tells us anything, soon we will see countries – and even states within the US – line up to attract the biggest of the big. Delayed action will cost them billions, as they will have to offer steeper tax deductions to get them back, something which could have been avoided in the first place.

Just like California alienates the leviathans of commerce that made it rich, many wealthy countries play the same risky game. One man’s loss is the gain of another, says an old adage that aptly describes tax immigration in 2020.

2021 augurs a cyclone of uncertainty. Be it the much-anticipated vaccine, a hoped-for boost in the global economy, or a much-feared downhill tumble. Though the fortunes of next year are “up in the air”, so to speak, that the trend of tax migration will persist and even strengthen appears a virtual certainty.

We will see an increase in demand for tax immigration programs, such as those offered in the Caribbean, and we may even see countries that have a favorable tax regime begin linking it to immigration schemes in hopes of luring HNWIs to their shores.

2021 will be the year in which those who haven’t already invested in a Plan B finally do. 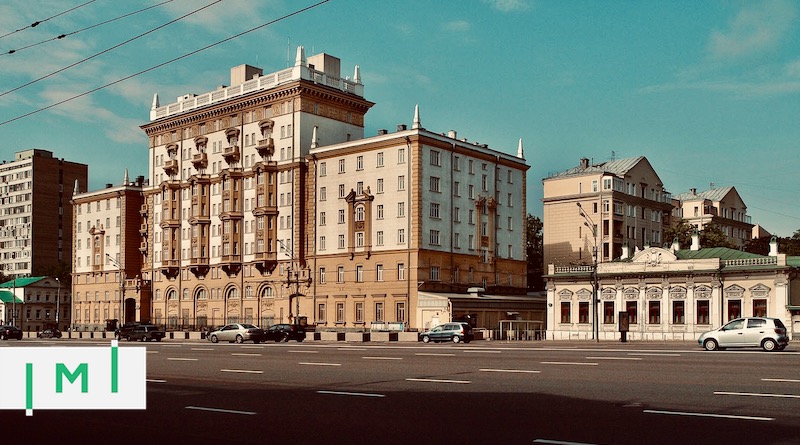 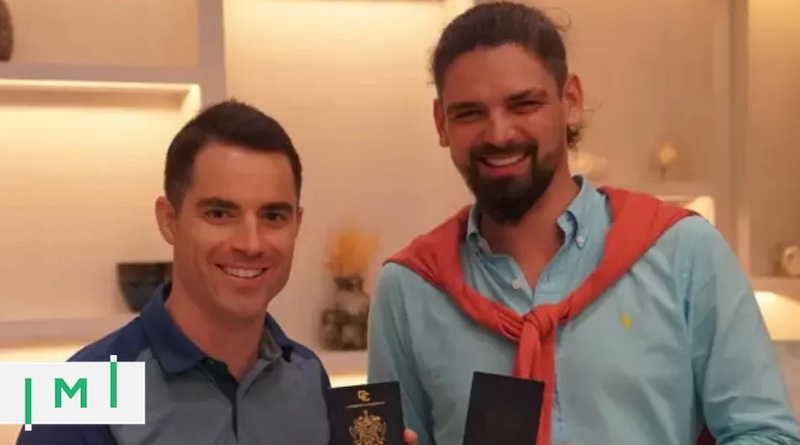 An Interview With Roger "Bitcoin Jesus" Ver on RCBI, Crypto, and Flag Theory
In his interview with Anatoliy Lyetayev, Roger Ver says the US government is lying about how many Americans are renouncing their citizenship. 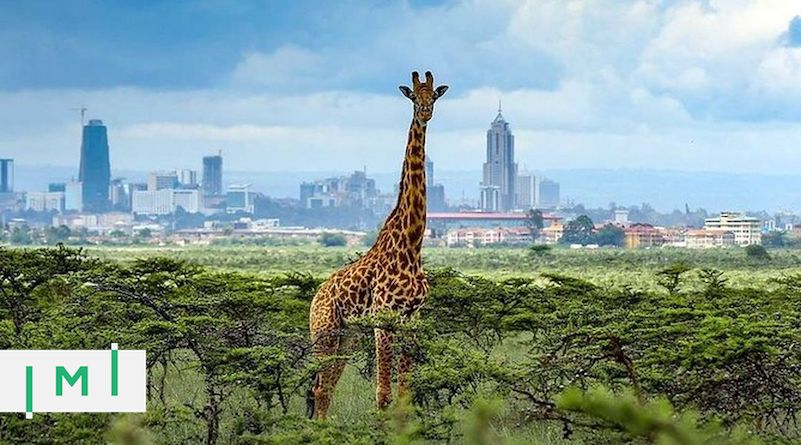