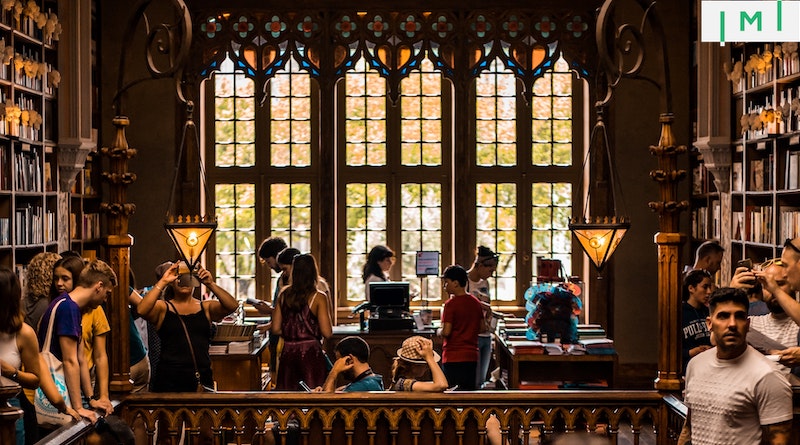 Two seasoned veterans in the world of US tax and expatriation law discuss investment migration questions that uniquely impact Americans.

In this second part of a three-part series, Mel Warshaw and David Lesperance continue to outline uniquely American issues that US taxpayers need to consider as they contemplate moving to Portugal. Read Part 1 and Part 3.

Portugal is a Civil Law country. The US is a Common Law country. An American taxpayer’s existing estate plan may not travel well to Portugal. The laws regarding wills and trusts and who can lawfully inherit your wealth upon death are vastly different in the two countries. You may find your US estate plan is either no longer valid or, even worse, triggers taxes in the new country that render the strategy counterproductive.

For example, in the US, subject to certain claims of surviving spouses in most states, one can freely dispose of his or her assets at death. In contrast, in Portugal, a tax resident can only dispose freely of one-third of his or her estate, leaving it to whoever they want in their will. The remaining two-thirds is unavailable (known as the legitimate quota) and must be divided between the spouse, descendants, and ancestors. These relatives are always entitled to part of the estate and cannot be disinherited regardless of the wishes of the decedent.

Issue # 5 – Investment of EUR 500,000 in a Qualified Investment Fund: Reg S Considerations for US SEC Purposes

Regulation S generally provides that the registration requirements of the Securities Act do not apply to offers and sales of securities if both the offer and sale occur outside the United States. Additionally, Regulation S requires that the issuer not offer or sell securities to US citizens or residents even if those persons purchase the securities while temporarily abroad. To reiterate, only foreign-based investors are allowed to purchase Reg S securities. Reg S looks to the investor’s permanent address, not to their citizenship. A US citizen living permanently outside the US in Portugal can purchase Reg S securities, whereas a Portuguese citizen living in the US could not.

Since almost all of the sales efforts by Portuguese Golden Visa funds are to Americans currently living in the US, they obviously do not qualify for the Reg S exemption and therefore need to seek registration. Americans considering various Portuguese Golden Visa funds should seek an exemption from registration as a threshold question for inclusion in the pool of potential investments. Investing in securities that the SEC views as non-compliant is not advisable as the fund managers may find themselves busier dealing with the SEC than prudently managing the fund.

A US taxpayer who becomes a tax resident in Portugal would have to continue to file a Form 1040NR as the US taxes its citizens and green card holders on worldwide income regardless of where they live.

In addition, the US taxpayer will need to have their US accountant prepare a Form 1116 to calculate how much their US tax liability can be reduced due to taxes they paid to Portugal, if any. The IRS Form 1116 will show your income that is subject to foreign taxes, the amount of foreign taxes paid or accrued on that income, and the calculation that takes place to figure out how much of your current year US tax liability will be lowered by the foreign tax credit on your Form 1040 NR.

A Form 8833 may also have to be included with the Form 1040 NR if you choose to use a provision of a US tax treaty to modify your US tax liability. In general, this form is used to exclude income from US tax due to a difference between the resident country’s tax laws (e.g., Portugal) and US tax laws.

If you are claiming the “foreign earned income exclusion” for US tax purposes because you had earned income while residing in Portugal, you would need to attach Form 2555 to your Form 1040NR to claim the foreign earned income exclusion, or the foreign housing exclusion or deduction. However, to the extent you earned income while performing services in Portugal, you may also have Portuguese taxes to pay. To reiterate, many US accountants who regularly prepare Forms 1040 for their US resident clients are not experienced in filing Forms 1040NR, Forms 1116, Forms 8833, or Forms 2555 for non-residents of the US who retain their US citizenship.

Issue #7 – Should you Apply for NHR Status in Portugal?

The advantages of applying for NHR tax status upon moving to Portugal include a special – generally favorable – individual income tax for a period of ten years, with most non-Portugal sources of income exempt from Portuguese tax. Compared to other Portuguese income tax rates of up to 48%, this program offers a 20% flat rate on certain Portuguese-source incomes (from qualifying professions and from self-employment). Other advantages include the eventual opportunity to have tax residency in Portugal, a white-listed country. There is also an exemption of tax on gifts or inheritances to family members, no wealth tax, and no limit on cash remittance to Portugal.

Eligibility for NHR tax treatment requires the individual to have the right to be a resident in Portugal, either by being an EU/Swiss citizen or through the Portugal Golden Visa program.

To establish a tax resident status in Portugal, you must hold a place of abode by the 31st of December of that year to show your intention of making Portugal your habitual home.

It can be useful to buy a Portuguese property, but you don’t have to. A Portuguese rental contract of at least 12 months will be sufficient as proof of residency. If you decide to buy a property, you can show your purchase deed as proof of being a resident.

After holding a place of abode, you should apply to become a Portugal non-habitual resident by the 31st of March of the next year.

Gains are taxed at a flat rate of 28% in Portugal but at 35% if the asset is located in a tax haven. Therefore, it may be more tax efficient to dispose of stock ownership before moving to Portugal if the home country taxes them at a more favorable rate. For example, the current top long-term capital gain tax rate in the US is 20% plus the net investment income tax of 3.8%, which may be imposed depending on the taxpayer’s level of investment income. Accordingly, a US citizen moving to Portugal who wishes to avail himself of the NHR regime may be best advised to sell such shares before moving to Portugal.

Make sure to subscribe to IMI’s newsletter to be alerted when Part 3 in this series is published.