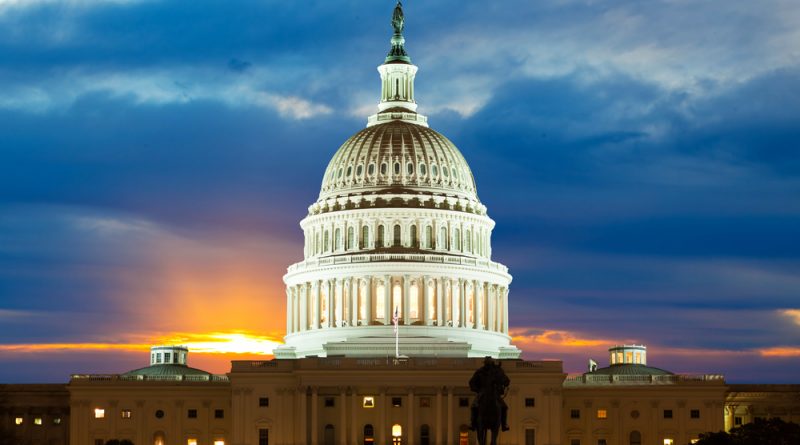 As the House and Senate of the United States failed to reach a government funding agreement last Friday, certain parts of the EB-5 program are effectively suspended until further notice.

The United States Citizenship and Immigration Services writes on its website that its fee-funded operations will remain active but that activities that rely on government funding will not be available “until they receive appropriated funds or are reauthorized by Congress”.

Which parts of the program are suspended and which will continue as normal?

The USCIS offices will remain open and applicants should still attend interviews and scheduled appointments, as these services are funded by fees.

Investors may still make their US$ 500,000 placements in regional center projects, and the construction of these projects may proceed as before.

What’s on hold is the government-produced elements of the program, which as of Friday remain unfunded until an agreement is reached. This means that the USCIS will not issue any conditional (2-year) green cards, nor convert any conditional green cards to permanent ones.

Furthermore, the Department of Homeland Security will not issue any new regional center licenses.

“A seldom-used portion of the EB-5 program, which provides green cards for aliens paying $1 million or more for existing businesses (as opposed to half a million in supposedly depressed areas), has permanent authorization and continues to be part of American law. (Whether there will be staff available to handle any of these $1 million applications is another matter),” writes the Center for Immigration Studies.