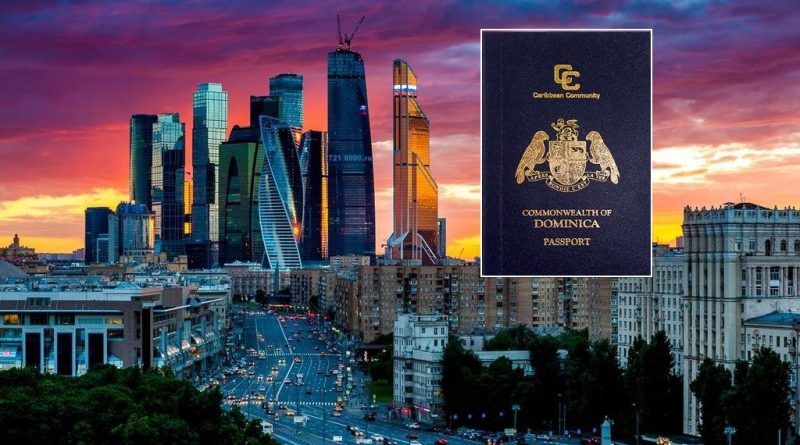 The Russian government has endorsed a visa-waiver agreement with the Commonwealth of Dominica that will allow Russian and Dominican citizens to visit each other’s countries for up to three months at a time, reports TASS.

“The draft agreement waives visas for holders of Russian passports valid abroad, including diplomatic and service passports, and citizens of the Commonwealth of Dominica who hold diplomatic, service and regular passports, provided their stay does not exceed 90 days in any 180-day period,” said an official statement published on the Russian cabinet’s website.

It’s been more than three months since Dominican Prime Minister Roosevelt Skerrit announced that his administration was in the final stages of negotiating visa-waiver agreements with both Russia and the UAE and that they were actively pursuing a similar agreement with China.

While the Russian visa-waiver deal now appears to have been clinched, there’s still no news of any such agreement being reached with the other two, although Dominica this week also announced it will be opening an embassy and a consulate in the UAE.

Adding Russia to its roster of visa-free destinations is, nonetheless, a significant feather in Dominica’s cap. Another three CIP-jurisdictions – Saint Kitts & Nevis, Vanuatu, and Grenada – already have visa-waivers in place with Russia, while Grenada is the only such country that has visa-free access to China.