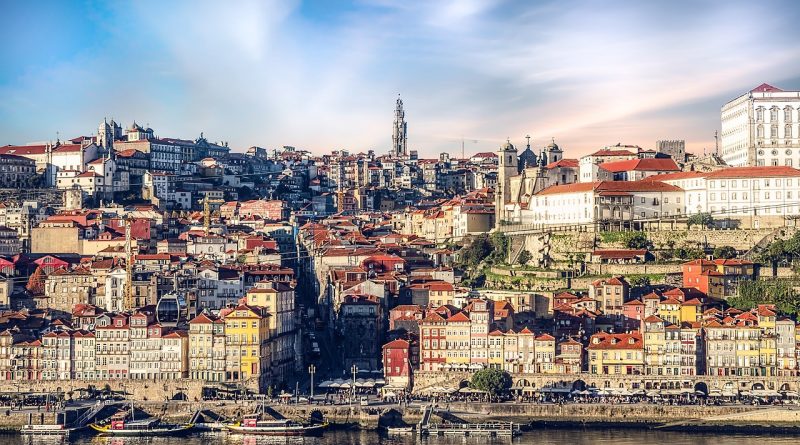 The Global Peace Index – published by the Institute for Economics and Peace – ranked Portugal the third most peaceful country in the world in 2019.

This was just the official confirmation of something that more than 15,000 High Net Worth Individuals and their families since 2009 have already discovered, making Portugal the new California where entrepreneurs, businessmen and women, movie stars (like Monica Bellucci and Michael Fassbender), singers (like Madonna), and designers (like Christian Louboutin) have found a piece of heaven on earth.

Tax advantages, top-notch lifestyle make Portugal the place to be

It is fair to say that Portugal is the place to be these days, a fact several international publications like Forbes, CNN, BBC and the Financial Times – just to mention a few – have already attested to. But take it from the families who have moved to Portugal, also attracted by the personal tax program (the Non-Habitual Resident Program) or by the residency program (the Golden Visa), who can be seen exploring and discovering Lisbon, Porto, the Algarve, or Funchal throughout the year.

Portugal has also “stepped up its game”, not only in providing exceptional relocation conditions for families but also for businesses, by reforming its Corporate Tax Code to meet international standards in 2014.

Portugal undertook these reforms, including the tax benefits, following recommendations from the EU and OECD regarding tax transparency and compliance (FACTA, CRS and the new CFC EU legislation).

This means that companies will view their tax framework as internationally competitive but also as transparent, compliant, and in line with the best international practices, which means a much more robust structure. All of this in a jurisdiction ideal for living.

Naturally, the Golden Visa program played a crucial part in this global interest in Portugal, since it enables non-EU individuals to obtain the right to reside in the country for at least five years. This also allows them and their families to travel freely to and from the majority of European countries.

A Portuguese Golden Visa can lead to permanent residence and/or Portuguese citizenship and the right to an EU passport at the end of the fifth year of being classified as a resident in Portugal, all of this flowing from just one investment.

To qualify for a Golden Visa, an individual must meet and maintain one of a number of qualifying investment options (financial investments, real estate acquisition, donations, or creation of jobs in the country), as specified by the Portuguese Government.

The Golden Visa, in order to be renewed, mandates the families be in Portugal an average of only seven days a year during the five years of the program, potentially never triggering Portuguese tax residency.

One of the most popular investment routes is the acquisition of real estate with a value of at least €500,000.

This popularity has led to an increase in the value per square meter. House prices in Portugal rose 3.3% in the first three months of 2019, compared to the last quarter of 2018; settling at €1.849 per square meter. This is an increase of 17% year-on-year, driving investors and families are to look to other investment options. The investment route that is “taking off” in the statistics is the investment into Venture Capital Funds

“Capital transfer of the amount of 350 thousand Euros, or higher, for the acquisition of units of investment funds or venture capital fund of funds dedicated to the capitalisation of companies, capital injected under the Portuguese legislation, whose maturity, at the moment of the investment, is, at least, of five years and, at least, 60% of the investments is realized in commercial companies with head office in national territory”

All of the above facts demonstrate why the Venture Capital Funds are on the rise when it comes to choosing an investment that will accomplish the goal of providing the family with the opportunity to live in Portugal and with the freedom to travel within the Schengen Space and which can also be a very interesting investment at a time where yields and interest rates in Europe are at their lowest.

Director and Lawyer at Dixcart Portugal