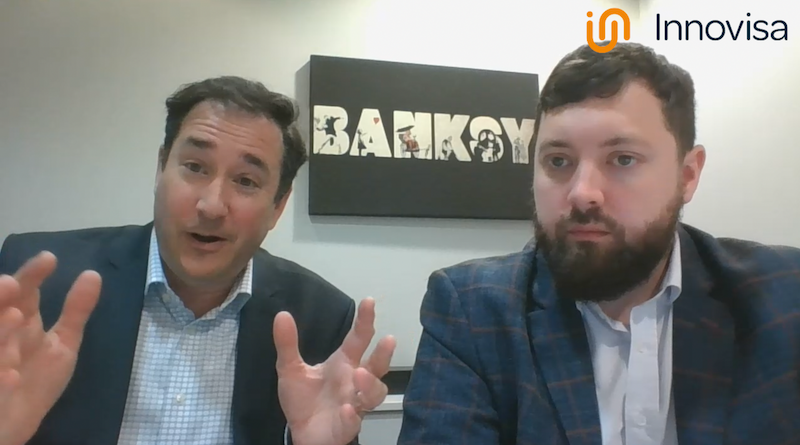 The United Kingdom is one of the most connected countries in the world and a highly desirable destination for private clients and entrepreneurs. At its centre is the capital city of London, a business and cultural phenomenon that attracts people of virtually every nation in the world. The UK’s financial and commercial reach is unparalleled and, when factoring in the attractive tax regime for residents and non-domiciled persons, has contributed to the country’s reputation as a safe investment environment.

Despite having left the European Union, there is no reason to believe that the UK’s influence in the world will wane. Certainly, the nation’s entrepreneurial spirit and high standards of education and governance are set to stay as the nation looks towards a broad-based set of international relationships.

The UK Home Office announced in 2019 that the Entrepreneur Visa (Tier 1) category would be terminated and be replaced by a new “Innovator Visa”.  The UK Innovator Visa requires an applicant to have a business idea and launch a new venture that has been endorsed by an Endorsing Body, which is an organisation that has been approved by the Home Office to assess start-up ventures. The venture must be innovative, viable and scalable.

The applicant must be 18 or over, and be from outside of the EEA and Switzerland, and must meet the English language requirement. A spouse/partner and children under the age of 18 may also be included in the application.

The Innovator Visa demonstrates the commitment of the UK Government to simultaneously create and support innovative businesses in the UK and to attract foreign human and financial capital into the UK economy.

Applicants who apply under an Innovator Visa may qualify for Indefinite Leave to Remain (ILR) after only 3 years, subject to demonstrating that the business that they co-founded satisfied at least 2 out of the following 7 criteria:

Innovisa is a new platform dedicated to matching foreign applicants with pre-vetted start-ups that meet the UK Government’s criteria of being innovative, viable, and scalable. Each listed venture is seeking to raise between £250,000 and £400,000 and to grant the applicant an equity stake in the business and integrate the applicant into the founding team.

The Innovisa team work closely with foreign applicants to assess their qualifications, experience, and skill-set, and then either introduce them to a UK partner with a venture ready to launch, or search for another suitable option commensurate with their interests and background.

The main benefits of the UK Innovator route are: