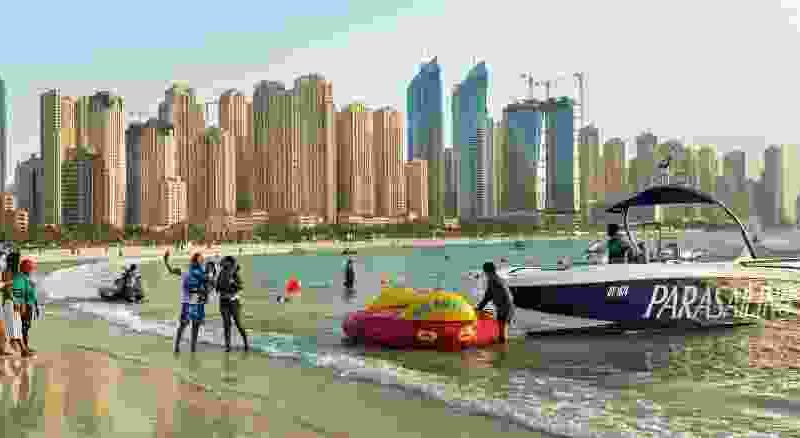 In a significant policy shift, the United Arab Emirates (UAE) will allow existing foreign residents (above the age of 55) to obtain extended residency visas after they retire, Bloomberg reports. The new law, which will come into effect in 2019, is intended to boost the economy and nurture the long-term growth of the oil-rich nation.

Representing more than 80% of residents in the country, the UAE is exceedingly popular with expats. For many years, foreigners contributed to economic growth by working, investing (mostly in real estate), and consumption in the shopping malls and world-class facilities that characterize Dubai and Abu Dhabi.

Expats, however, only had permission to reside in the country as long as they were employed (or owned businesses), creating a sense of insecurity, even among long-time residents. The move, therefore, essentially grants expat residents a long-term vested interest in the economy.

The policy change is unprecedented in the six-nation Gulf Cooperation Council (GCC), where sizable expat populations have traditionally enjoyed tax-free earnings but lacked the benefits enjoyed by citizens.

The move represents another attempt by the Gulf state to revive demand in its property market and encourage more people to visit, stay and invest, following other measures that were introduced last June, including easing restrictions on full foreign ownership of businesses (basically permitting 100% foreign ownership) and granting 10-year residency visas to investors and certain categories of skilled workers.

Earlier this month, neighboring Qatar, the world’s biggest exporter of natural gas, made permanent residency an option for a maximum of 100 expats every year, a major step that would grant them access to the welfare system and commercial rights previously only accessible to citizens. Expats represent more than 90% of that country’s population.