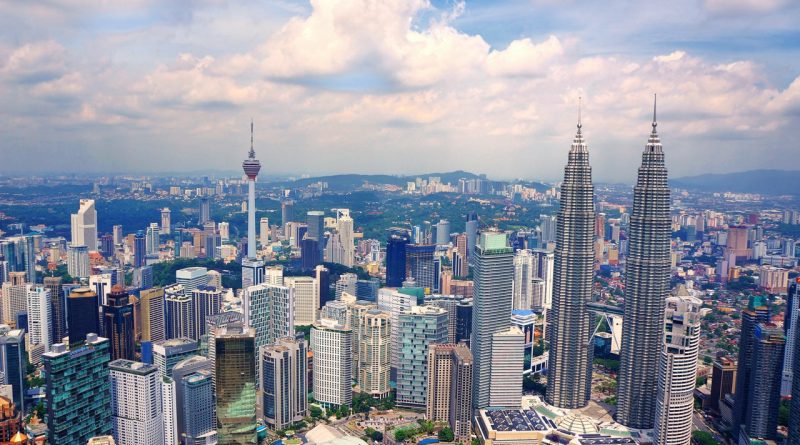 The Malaysian government has temporarily frozen the extremely popular Malaysia My Second Home (MM2H) residence by investment program, according to a statement from the Southeast Asian country’s Ministry of Tourism and Culture.

Deputy Minister of Tourism, Mr. Ebadi, confirmed Malaysia’s cabinet had temporarily suspended the but did not provide any details as to the suspension’s duration or motive, Singapore’s 联合早报 reports.

The MM2H is one of the world’s most popular golden visas, rivaling those of the US and Greece. Since the opening in 2002, a reported 39,973 individuals (presumably including dependents) have received residence permits in Malaysia through the MM2H, about a third of whom are Chinese nationals.

Note: Investment Migration Insider has not been able to find any other source for this story, nor has any announcement appeared on the program’s official website, and as such we are not able to verify the information.

Read also: The 13 Most Popular Golden Visas in the World, According to the Data