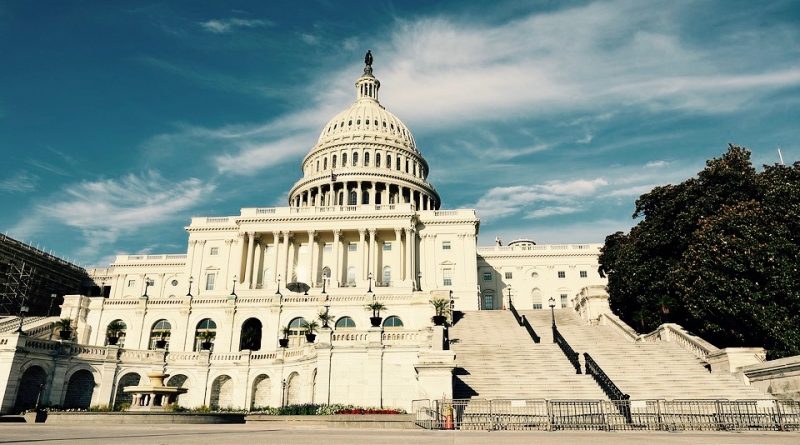 Following the end of the 120-day waiting period, the final regulatory changes as published by the Department of Homeland Security this summer – including, among other things, a hike in minimum investment requirements from US$500,000 and US$1 million (TEA and non-TEA) to US$900,000 and US$1.8 million, respectively – are now in effect.

The regional center program, the previous authorization of which expired yesterday, also looks set to get another short-term reauthorization until December 20th (presuming the President signs off today on the Continuing Resolution passed in Congress on Wednesday).

Suzanne Lazicki, an EB-5 expert, summarized on her blog the key changes now in effect:

And that’s all. A few simple changes, but with significant consequences. EB-5 usage will be different now that the price tag is two to three times higher than it used to be, now that urban TEAs are more limited, and now that there’s no longer a deadline to hurry investment decisions.

Industry advocacy groups continue to seek long-term reauthorization for the program by including legislation to that effect in an appropriations bill prior to Dec. 20th.

In an interview with IMI last week, President Robert Kraft of the IIUSA (the EB-5 industry’s chief lobbying group) anticipated a short-term extension for the program would fall into place by yesterday and has also expressed confidence that long-term reauthorization legislation will get to ride along with the upcoming appropriations bill in December.

Kraft, last week, further indicated the new regulations that took effect yesterday might be put on hold in the interim, a hope that now appears definitely to have been dashed.

Informing members via its website on Wednesday, IIUSA characterized the Continuing Resolution as “welcome news for the EB-5 Industry” that further “ensures additional time for IIUSA and its industry partners to continue to advocate for long-term legislative reform and reauthorization of the EB-5 Regional Center Program.”

Should the IIUSA’s efforts to include long-term EB-5 reauthorization in a December appropriations bill succeed, however, the regulations introduced yesterday will be singularly short-lived. Robert Kraft has indicated that the law “as written” would likely set investment minimums at US$1 million (TEA) and US$1.1 million (non-TEA), do away with gerrymandering, and go a long way toward tackling the persistent retrogression problem.

Want to know more about the US EB-5 program? To see statistics, recent articles, official links, and more, visit its Program Page. To see which firms can assist with applications, visit the Residence & Citizenship by Investment Company Directory.