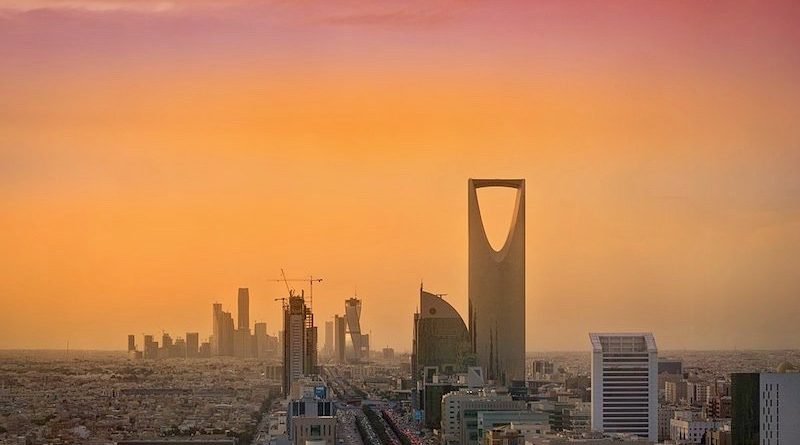 Saudi Arabia is the third Gulf country in nine months to introduce a “golden visa”. Permanent residence starts at €187,000, while one-year renewable residencies are available from €23,000.

Saudi Arabia’s new “Premium Residency” program – approved in May – is now open for applications through a government-administered website.

Under the plan, foreigners will be able to buy real estate, take up employment, conduct business, come and go as they please, as well as sponsor residence permits for their family members, all without a Saudi sponsor, as previously needed, reports Bloomberg. Subject to their having a clean criminal record and bill of health, as well as demonstrating financial solvency, the program is open to applicants of at least 21 years of age.

The plan “ensures that residents and expatriates – including those who have lived in the kingdom for decades – are an active part of Saudi Arabia’s economy. This will strengthen the state’s revenue and robustly support the Saudi economy,” Economy Minister Mohammed Al-Tuwaijri told Bloomberg.

Under Saudi law, foreign employees and workers have been subject to considerable monthly fees intended to incentivize private firms to prefer local employees to expatriate ones. Resident foreigners, moreover, needed local sponsors and permission to leave the country, and could not own property. Those legislative handicaps, coupled with dismal growth in economic output (-0.7% in 2017), have impelled the departure of several hundred thousand expats from the country in recent years, a trend the young ruler hopes to reverse.

The program – first proposed by Crown Prince and de facto regent Mohammed bin Salman – is part of a wider strategy to boost foreign investment and reduce the economy’s dependence on oil. When floating the idea in 2016, the monarch estimated the scheme would raise some US$10 billion per year by 2020.

While that estimate may appear ambitious (even the most popular European programs struggle to reach a billion euros in annual revenue), Saudi Arabia’s golden visa has a built-in customer group; thousands of wealthy Arabs who have lived in the country for decades, and 12 million foreign residents overall, more than a third of the total population.

In a region historically characterized by skepticism toward foreign influence and hyper-restrictive residence requirements, Saudi Arabia becomes the latest country to confirm a trend of immigration policy relaxation; in September last year, both the UAE and Qatar introduced means-based residence visas for expats.