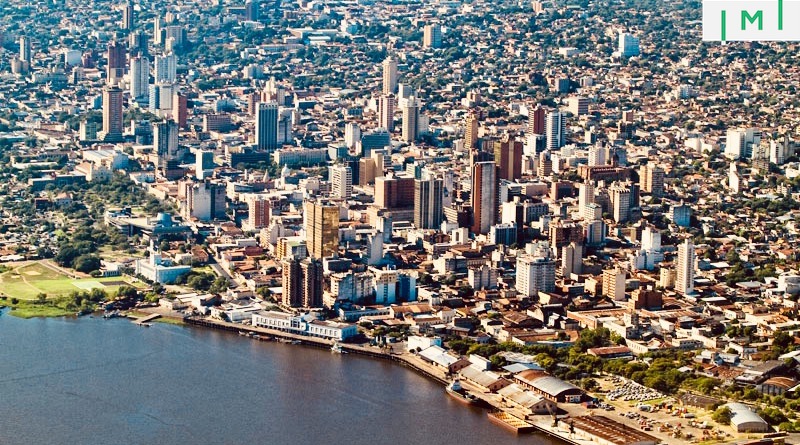 Yesterday, Paraguay’s president enacted a new Law on Migration, which repeals in its entirety the law upon which the country’s popular deposit-based independent means visa is based. The repeal and replacement of Law Number 978 on Migration prompted the country’s Migration Department to issue a statement indicating it has ceased the acceptance of new applications for residence permits filed under the terms of the now-defunct legislation.

The legislative “modernization,” as local media characterized it, sought to redress certain antiquated articles of the previous law on migration, which the director of the Migration Department, Mária de Los Ángeles Arriola, said the United Nations had requested be removed on grounds that they were discriminatory. The director did not specify which particular articles were discriminatory but a number of attributes that in the previous law were cause for inadmissibility – such as being mentally or physically disabled, engaged in prostitution, or being of a criminal disposition to due to drug addiction, “habitual drunkenness”, or “moral inferiorty” – are absent in the new law.

For purposes of investment migration, however, the salient practical effects of the changes, in plain terms, are as follows:

Note that Article 46 of the new Law on Migration highlights that those who apply for residence permits under the SUACE (Sistema Unificado de Atención Empresarial para la Apertura y Cierre de Empresas) scheme, a special program for those who invest at least US$70,000 in a business in Paraguay, will be exempted from the requirement to hold temporary residence before obtaining permanent residence, and will therefore still be able to obtain permanent residency immediately upon approval.