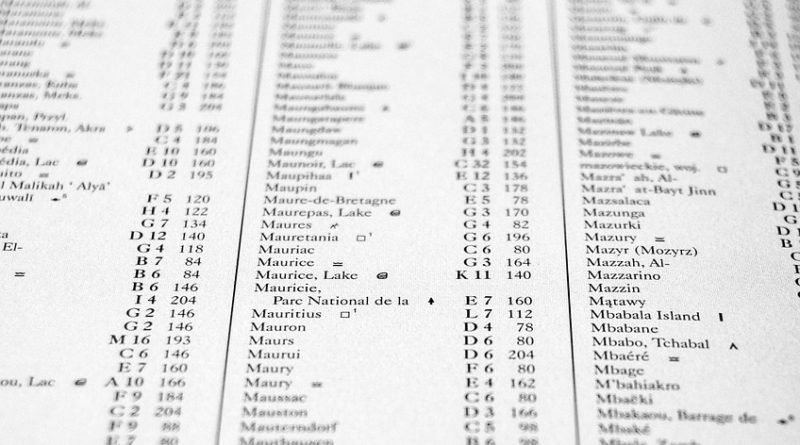 Following Antigua and Barbuda’s publishing a list of diplomatic passport holders last week, several prominent figures in the Caribbean are now calling for the release of the names of all citizens naturalized through the country’s Citizenship by Investment Programme.

During an appearance on Antigua Observer’s Big Issues radio show yesterday, John Anthony-Rullow, a Grenada native and vocal opponent of CIPs in general, said disclosing the names was “essential”. Appearing on the same program, President of the Transparency Institute of Guyana, Dr. Troy Thomas, suggested that the public should know exactly who had received citizenships through the CIP and that the only valid reason for withholding the names would be situations in which national security interests might be compromised.

“You have to ask ‘would it put somebody in danger’? But if you’re gaining citizenship by investment I don’t see the danger there except if you don’t want other people to know that you are doing so,” added Dr. Thomas.

For more on this story, see the Antigua Observer.