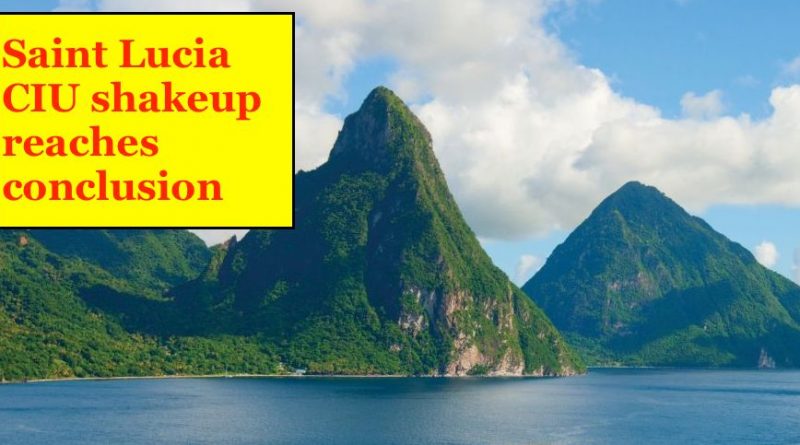 The Saint Lucia Citizenship by Investment Unit has appointed Nestor Alfred, a former banking executive and regulator of the financial services sector, as CEO.

The appointment follows the sudden and unexplained suspension of former CIU-head Cindy McLean, who was originally appointed by then chairman Ernest Hilaire, in late June.

Hilaire had stated publicly that the US$ 2.6 billion Desert Star Holdings project had been rejected by both the CIU and Invest Saint Lucia. A week later, however, a joint statement ostensibly originating from both those organizations contradicted Hilaire’s statements.

When contacted for questions about the matter, McLean stated she was not aware of the joint press statement and said that publicly disclosing the status of ongoing negotiations was strictly against CIU-policy.

A month later, McLean was sent on “administrative leave”.

According to Saint Lucia News 4orce, McLean reached a confidential settlement and formally left her post several weeks ago.

Prominent Saint Lucia attorney Nicholas John, who specializes in CIP, told Investment Migration Insider he believes Nestor is a good pick for the role. “He was a regular of St. Lucia’s international financial services sector for many years and therefore should have an understanding and appreciation of the demands of the international sphere and the clients,” said John.

The Saint Lucia CIU’s press release is reprinted in full below:

Nestor holds a BSc. Management Studies from the University of the West Indies and an MBA from Henley Management College/Brunel University. Prior to his current appointment, his former roles include Executive Director of the Gaming Authority; Financial Management Consultant; Banker in the jurisdictions of Saint Lucia, Barbados and the Cayman Islands; Senior Executive within the East Caribbean Financial Holding Group; Director of Saint Lucia Financial Sector Supervision Unit; Registrar of Insurance and Assistant Comptroller of Inland Revenue Saint Lucia. Regionally, he serves as Commissioner to Caricom Competition Commission.

Nestor brings to CIP Saint Lucia, his vast experience as a regulator within the financial services sector and his expertise in the areas of Anti Money Laundering and Combating the Financing of Terrorism (AML/CFT).

The Board looks forward to working with him as he provides necessary leadership to the Citizenship by Investment Unit and overall management of its’ affairs. The Board and the new CEO shall utilize their best efforts to continue positioning CIP Saint Lucia as a reputable, attractive and well run global citizenship program.