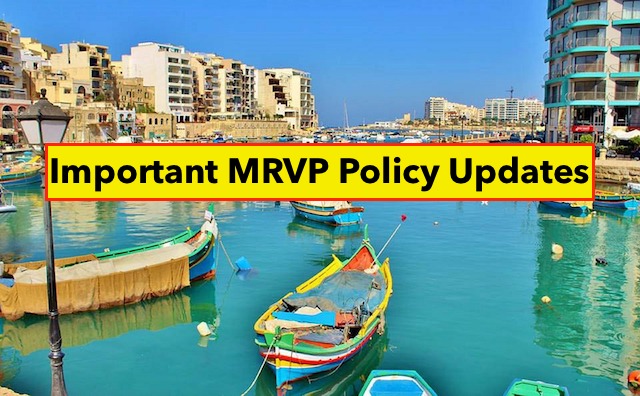 In his interview with Investment Migration Insider, published some two weeks ago, Cutajar revealed that he was planning to implement significant changes to the program based in large part on the feedback he’s been getting from international immigration agents and their clients, in order to make the MRVP even more competitive.

You heard it first at Investment Migration Insider.