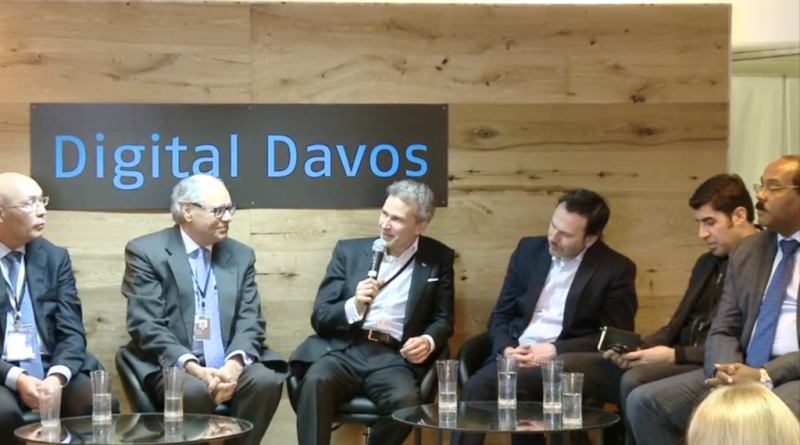 As part of a discussion in Davos during the World Economic Forum this January, centering on the concept of Sovereign Equity, the panelists shared their vision of investment migration’s role in reducing global debt levels and bridging the gap between the places that have talent and the places that need it.

The best is yet to come

“Of these, about 50-60 have what we would call active programs […] and we see this rising every year on an almost monthly basis, so we foresee now more and more countries taking on this concept. We’re not in the middle of the trend; we’re actually just at the beginning of a huge trend worldwide where sovereign states really embrace this concept of sovereign equity.”

Prime Minister Browne of Antigua & Barbuda highlighted the crucial source of capital investor migrants have become in his region.

“Many of the countries in the Caribbean have been able to reduce their debt [through citizenship by investment programs]. In fact, prior to about ten years ago, every single country in the Caribbean that has a CIP would have had a very large debt overhang. And what we’ve seen since then is a systematic reduction in debt-to-GDP, as these countries utilize some of their investment migration proceeds to reduce debt.”

PM Browne went on to say that the middle income countries of the Caribbean don’t have access to cheap concessional financing, don’t have significant borrowing capacity nor well-developed capital markets, the combination of which means that capital in the region is very expensive.

“Countries in the Caribbean are paying interest rates of 7-8% and, in many instances, up to 10%,” added Browne, explaining that the sovereign equity raised through CIPs in the region have effectively become a critical source of capital where other sources have proven too expensive.

“We have a worldwide debt problem,” noted Kälin as a preface to the discussion. “I think there are only four states in the world that don’t have sovereign debt; all other states have varying degrees of debt. Many countries have successfully implemented programs to get rid of the need for financing the burdens of the state with debt and instead attracted FDI in a smart way through investment migration, thereby reducing debt,” he commented.

This concept, he said, is what he’s coined Sovereign Equity, which means that “instead of increasing debt, you actually make equity partners of new citizens who are willing to invest in and contribute to countries,” said Kälin, who hastened to add that, of course, a precondition for bringing on those equity partners is a stringent due diligence process.

“This is something I see happening much more in the future and, if you look at the facts, worldwide there are, every year, new states that introduce programs like these , largely, replace sovereign debt with sovereign equity. That’s what we’d like to see, that’s our vision for the future.”

“Malta, as an EU-member, and like any other country, had been making annual deficits in its fiscal budget for 30 years, and that accumulated its debt to over 73% [of GDP],” noted Finance Minister of Malta, Dr. Edward Scicluna.

Thanks to four successful years of the Malta Individual Investor Programme, he pointed out, that debt-to-GDP ratio has fallen to 45%. “That gives the Finance Minister and whoever is managing the economy a lot of fiscal space for maneuver,” he added.

Dr. Parag Khanna, celebrated author and recently appointed member of Henley & Partners’ Board of Advisors, pointed to the upcoming challenge of global demographic deflation – the shrinking of the world’s population estimated to begin around 2040 – and how it will lead to a gap in the demand for and supply of talent.

“If you look at the centers of the world economy today – North America, Western Europe, and Northeast Asia – these three parts of the world, that together represent some 75% of global GDP, are all experiencing demographic deflation if not for migration,” said Khanna, explaining that while these centers of commerce will need highly skilled and youthful workforces, there were “massive mismatches in the world today, between the countries where the young, talented people are [China, India, Brazil and so on] and the economies that desperately need them.”

Investor migration, Khanna stressed, was in his view one means of bridging that gap and, as such, “part of a much bigger story”.