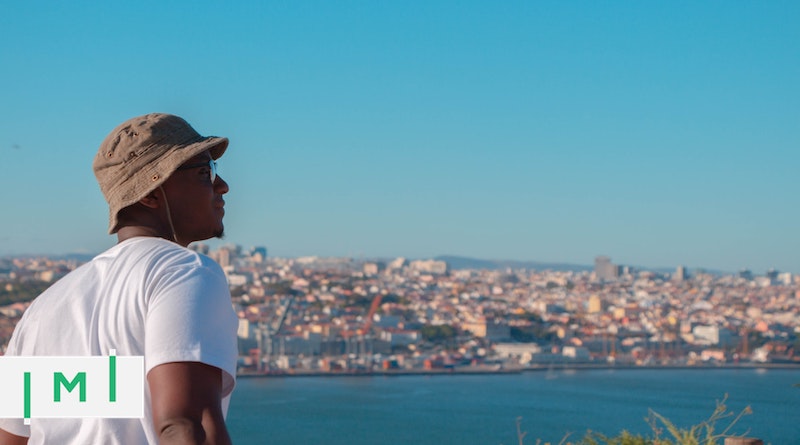 Portugal’s Golden Visa program puts people who invest in the country on a path toward Portuguese citizenship and therefore greater access to the European Union. It’s long been attractive to Chinese from the mainland, but now more people from Hong Kong and other parts of the world are signing up. As VOA’s Laurel Bowman reports, a deadline is looming for the popular investment program.

“What is interesting is, the main driver for all the investors, not only from Hong Kong but from around the world, is to have a Plan B in life. And a Plan B also is, in many cases, related to having children, or giving their children the possibility of studying or working or living in Europe.”

Quartz India: Modi wanted to reverse brain-drain but Indians continue to give up their passports in droves

A growing number of Indians are renouncing their passports, and it’s the opposite of what prime minister Narendra Modi set out to achieve.

More than 600,000 of them changed their citizenship between 2017 and 2021, Nityananda Rai, the country’s junior home minister, told the Lok Sabha of parliament yesterday (Nov. 30). India does not offer dual citizenship yet, and people seeking citizenship in other countries must give up their Indian passport as per law.

India ranks poorly on the passport index brought out by Henley & Partners, a global citizenship and advisory firm based in London. The index assesses each country’s document based on the number of destinations it allows a person to visit without a prior visa.

TEG Media CEO Andy Davison told The Malaysian Reserve (TMR) that the company canvassed about 500 people for the programme but only 20% met the pre-conditions, and after adjusting for those willing to put up RM1 million in fixed deposit (FD), the number is well down to 2%.

“I have only one client who is willing and able to meet the new terms. The research we recently conducted showed that just over 20% of the people interested in the programme had RM40,000 a month income but nearly all of them were unable or unwilling to pay the RM1 million deposit.

Davison said previously the deposit was RM100,000 but even then, participants said that was too much having to keep the amount in FD when they have bought cars and houses.

“Recently, a person from Hong Kong told me that he had purchased an apartment for RM4.5 million in Penang in 2019 and was planning to apply for the new visa.

“He meets the income requirement but said there is no way he is putting RM1 million on deposit after paying that much especially since interest rates are low and the currency may well depreciate,” he added.

Meanwhile, MM2H Consultants Association president Anthony Liew said they still did not receive the new guidelines from the Immigration Department.

As Sarawak is looking into categorising its MM2H programme into several distinct groups such as retirement, education, medical tourism and investment, he opined that other states should consider doing that as well.

“In my opinion, it is good to have a different package, it can suit different needs. Become a more friendly term to attract more foreigners,” he told TMR.

David Lesperance, managing partner of immigration and tax adviser Lesperance & Associates, said India is following in China’s footsteps and has decided to ban all nongovernment cryptocurrencies to make way for a sovereign e-rupee.

“Those Indians who hold cryptocurrencies would be wise to examine the experience of their Chinese counterparts and act quickly and decisively to protect the future of their crypto holdings,” he said.

Lesperance said the U.S. government has laid out a roadmap of how it will require banks to deal with such issues as custody, capital standards and crypto-backed loans.

“Interestingly in the area of crypto-lending, borrowers are discovering that the rates and ‘loan-to-value’ ratios offered by the major exchanges are ‘retail pricing,'” he said.

“Thrifty borrowers are discovering that there are significantly better ‘wholesale’ terms available.”

Whether this will survive after the U.S. government is done regulating is anyone’s guess, Lesperance added.