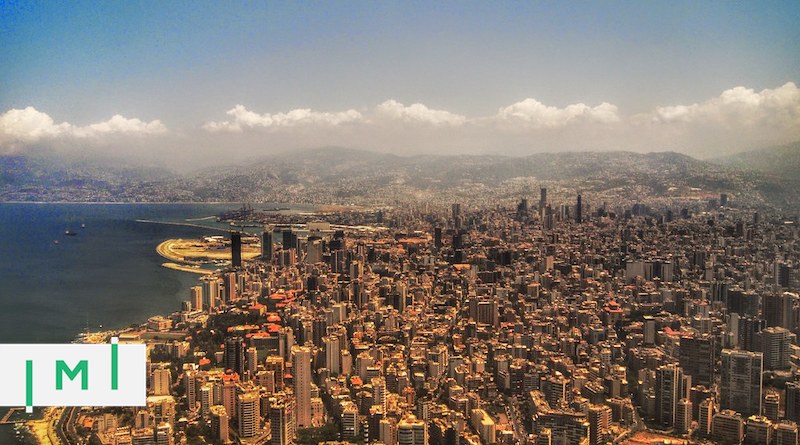 Nirbhay Handa, Managing Director of Private Clients and Head of Global South Asia, Henley & Partners, spoke with Moneycontrol.com about the Great Indian Investment Migration – the changing landscape, the key drivers, the biggest motivations, the dual citizenship debate and the most popular citizenship/residence programs among Indians.

Has investment migration from India changed in recent years?

Historically, this concept was limited to wealthy people, particularly in emerging markets and developing markets. But now a lot of people – even in the developed world – are looking for an alternative residence/citizenship opportunity to build resilience in the current volatile macro-environment. This concept has gained more global acceptance in the last two years than ever before, as people are starting to look at alternative residence as a bit of an insurance policy and a means to hedge their sovereign risk.

Business Insider: Ultrawealthy Americans are ditching their US citizenship in droves

Nuri Katz, the founder of Apex Capital, a firm that specializes in citizenship by investment programs, previously told Insider the wealthy had to adjust to not being able to travel for work or pleasure — which led to a desire to “diversify” passports.

Now, Axios reported, one concern propelling the wealthy out of the country might be taxes. President Joe Biden has proposed tax raises targeting the highest-earning Americans in an effort to pay for infrastructure spending. Those include a 39.6% capital-gains tax on Americans earning over $1 million, which would be levied in conjunction with a 3.8% Affordable Care Act tax. That would result in a 43.4% capital-gains tax for that group, nearly double current levels.

David Lesperance, managing partner of Lesperance & Associates, noted that Sam Bankman-Fried, the founder of the cryptocurrency exchange FTX, and Changpeng Zhao, the founder of Binance, may “have painted a target on their banks by bragging to The New York Times that they like to operate beyond the scope of US regulatory authorities.”

He added that the two men “better have a backup plan in place as they have just waved a bright red flag in front of US regulatory bulls.”

David Lesperance, an international tax lawyer based in Poland who specializes in helping people renounce U.S. citizenship, says that with coronavirus shutting down interviews for renunciation, the next lists will only contain relinquished green card holders, who can do it by mail.

“There are probably 20,000 or 30,000 people who want to do this, but they can’t get the appointment,” Lesperance said. “There’s not a peak demand — the system’s capacity has peaked.”

“It’s a year-and-a-half to get an appointment at a Canadian embassy,” he tells Axios. “Bern [Switzerland] alone has a backlog of over 300 cases.”

Lesperance, who has been helping people renounce citizenship for 30 years, says the pandemic has made it hard to help clients navigate the lengthy and complicated process, which involves first getting citizenship in another country.

The State Department strongly discourages people from severing themselves from the protections and privileges that U.S. citizenship affords (and that so many migrants, Dreamers and others are seeking to obtain).

“We usually advise against it,” Ashkan Yekrangi, an immigration lawyer based in Orange County, tells Axios. “The bulk of the cases are individuals trying to avoid tax liability.”

CBS Miami: ‘Starting A New Life Elsewhere’ Driving Many To Seek Out Citizenship Outside US

Concern about the future of the country, preservation of family values, wealth, and ease of travel has led many Americans, especially the young and well off, to consider seeking dual citizenship as a Plan B.

“It has made us nervous, hasn’t it? No matter where you sit. Every country has its challenges, so how nice to have an option. That is what we offer is an option,” said Micha Emmett, Managing Director of CS Global.

CS Global, one of several international companies that pave the way for Americans who want to claim dual citizenship have a foreign passport and who is in the game? More than a few of our Caribbean neighbors like Antigua, Barbuda, St. Kitts & Nevis, Grenada, St. Lucia, Dominica.

“We have seen a 52% increase last year in interest to leave the U.S.,” Emmett said. “The number one reason people state was starting a new life with their families.”

One international tax lawyer specializing in helping Americans renounce U.S. citizenship said the next list only will contain relinquished green card holders, who can do it by mail.

“There are probably 20,000 or 30,000 people who want to do this, but they can’t get the appointment,” Poland’s David Lesperance told Axios. “There’s not a peak demand — the system’s capacity has peaked.”

“It’s a year-and-a-half to get an appointment at a Canadian embassy. Bern [Switzerland] alone has a backlog of over 300 cases.”

A State Department official told Axios “we do not track ‘pent-up demand’ for U.S. citizenship renunciations.”

Arabian Business: Why Lebanese high net worth individuals are increasingly turning to citizenship by investment

As Lebanon’s socio-economic situation continues in its downwards spiral, many Lebanese high net worth individuals (HNWIs) are turning to citizenship by investment (CBI) as a hedge for a more prosperous future for them and their children.

While HNWIs in emerging markets are typically content to live and work their native countries, which tend to be more financially rewarding compared to mature markets, this comes with additional risks that can sometimes be deemed too high, explains Mohammed Asaria, founder and board member of Range Developments.

“The day that this risk is alleviated to a level where it no longer makes financial or operational sense to continue assuming it, then second citizenship comes in to play an important role,” said Asaria.

“It’s the hedge that they’re looking for as it allows them to mitigate the potential fiscal, social or political risk they could come under,” he continued.

Asaria said that Lebanese living abroad, mainly in West Africa, are also seeking CBIs because of the unstable situation in their home country (as well as the current country of residence) where they can no longer envision a future for themselves.