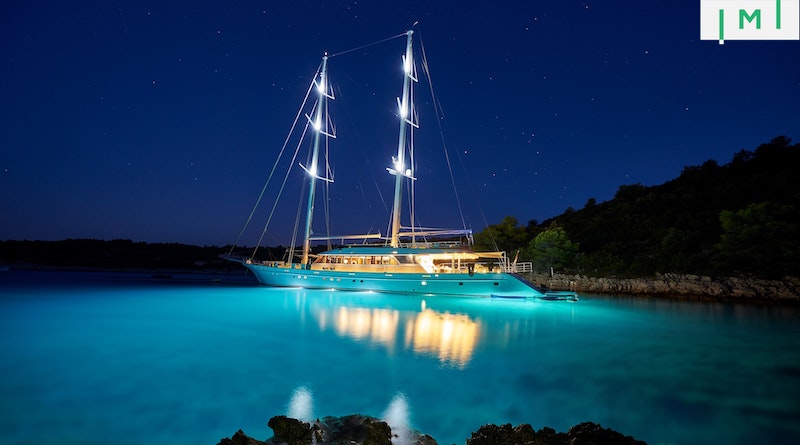 As governments in Southeast Asia lure the wealthy with new visa programmes, many of these are not comparable with options such as Portugal.

These “gilded visas” did not present a viable route to permanent residence (PR) or citizenship in the same way, and therefore were not considered a legitimate Plan B, Philippe May (pictured), chief executive officer of global investment migration firm EC Holdings told CityWire Asia.

Malta’s fast track for citizenship by investment, or what’s more commonly known as “golden passports,” can take from 12 to 16 months, according to Henley & Partners, a consultancy that developed the Maltese program and helps clients obtain passports around the globe.

“We traditionally have had many Americans looking at that, and of those, quite a lot are from the tech sector,” said Christian Kaelin, Henley’s chairman.

Joseph Mizzi, the head of Community Malta, the agency responsible for selling passports, declined to comment on Mr. Thiel’s application.

David Lesperance, managing partner of immigration and tax adviser with Lesperance & Associates, noted the case of crypto exchange FTX and its founder, Sam Bankman-Fried. Both are subjects of an investigation by the Texas State Securities Board for allegedly offering unregistered securities products in the U.S. through its yield-bearing services.

“The predictable has now happened, with U.S. regulators investigating whether a crypto exchange and its founder has broken laws relating to selling unregistered securities,” he said.

The investigation focuses on whether FTX has been illegally offering Texans accounts that pay interest on crypto deposits. Lesperance said that “TSSB Enforcement director Joe Rotunda is taking the position that the accounts are securities and that FTX should have registered with the state before signing up its residents.”

Dr Juerg Steffen, CEO of Henley & Partners, noted that the $100 million-plus club represents the best definition in today’s world of what it means to be ‘super-wealthy’.

“The centi-millionaire is someone so affluent that they don’t need to think about how much they spend. In fact, the level of wealth they have achieved means they are unlikely to ever worry about money again,” Steffen said.

“Not long ago, in the late 1990s, $30 million was considered the fortune needed to meet this definition. However, asset prices have risen significantly since then, making $100 million the new benchmark.”

“We see these programs as an insurance policy,” Ezzedeen Soleiman, a managing partner at Latitude Residency & Citizenship, said. “We’ve had some billionaires approach us and ask what’s the best place to live if there’s a climate catastrophe, or if there’s another storm, or another global pandemic.”