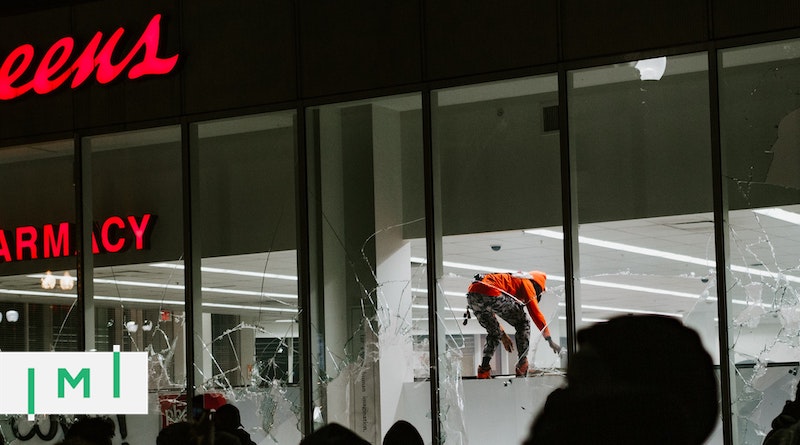 Investment migration people and companies in the news this week include:

In this video special on the Dominica CIP, Kenneth Green of Advance Global Partners and Cal Murad of MMCE make appearances.

Green: “Part of the lobbying we have to do with the EU and the United States is to, basically express the importance of these programs to our economies.”

Forbes – Want To Move Out Of The US? How To Get A Second Passport

“The great American dream was very real during the 20th century but in recent years, more and more North Americans have become disillusioned about the great American dream,” says Eric Major, CEO of Latitude, a company that helps individuals and families find the right options for pursuing an additional passport to 80+ countries around the world. From 2019 to 2022, Latitude has seen a 2,000% increase in Americans seeking second residency or citizenship by investment. And the numbers have shot up in recent months. Since June 24, when the Supreme Court struck down Roe v. Wade, Get Golden Visa’s website has recorded a threefold increase in visits from the United States.

Indeed, Americans are more disgruntled than ever, according to Nuri Katz, founder of Apex Capital Partners, a boutique financial advisory firm specializing in advising international individuals on second citizenship—and it’s on both sides of the political aisle. “High net worth individuals think the situation is so bad in America right now that it actually sounds worse than it is in Russia,” says Katz, who has worked with Russians looking for second citizenship in the past.

Get Golden Visa recently issued a whitepaper called “The Great American Exodus” and did a survey to explore why people are motivated to look for a second residency outside the U.S. The company found that more and more Americans are opting to leave the country for social and political reasons and—for some—having a Plan B for their life is the main motivation. “We are seeing political decision-making create tectonic shifts in movement, where the desire to find a better life, move away from political restrictions or onerous tax regimes is creating a new tribe of nomads the world over,” says Murat Coskun, founder and managing partner of Get Golden Visa.

Forbes – 40% Of Americans Might Be Eligible For Dual Citizenship (And A Second Passport): Here’s What You Need To Know

For many years, U.S. citizenship and an American passport were the gold standard around the world. The pandemic and the recent election changed all that, resulting in a surge in demand for Americans seeking second passports and wanting to buy citizenship—especially in Europe. “Americans want freedom, and many are starting to realize how restrictive U.S. citizenship can be,” says Rogelio Caceres, CEO and founder of Global RCG, a global mobility firm that helps people secure residency, employment and citizenship rights in other countries.

The desire to retire in places like Europe and more flexibility in banking were the main drivers for second passports before the pandemic. Since then, political instability and possible tax hikes have left a lot of wealthy Americans considering the idea of renouncing U.S. citizenship in the hope of never having to pay taxes. But this requires a lot of financial planning. Turns out there’s an easier way. “Americans can save a sizable amount on taxation by retaining their U.S. citizenship and getting a second passport that allows them to relocate abroad,” says Caceres.

“Nathan Rothschild, a 19th-century British financier and member of the Rothschild banking family, is credited with saying that ‘the time to buy is when there’s blood in the streets,'” said David Lesperance, managing partner of immigration and tax adviser at Lesperance & Associates. “Sam Bankman-Fried and CZ are riding the tiger this crypto winter. If they are smart about their purchase of distressed crypto properties they could end of being some of the wealthiest people in the world.”

However, he added, if they are wrong on their acquisitions or if crypto completely collapses, “they would also be world record holders in total wealth gained and lost in the shortest period of time.”

Yannick Archambault, partner and national family office leader, at KMPG LLP in Toronto, who was a contributor to the Henley & Partners report, says Canada has always been a popular destination for global citizens due to its high quality of life, safe and politically stable environment, commitment to diversity and human rights, and strong education system.

The influx of capital will create demand for wealth management services in everything from banking, investing, tax and estate planning to real estate and legal, Mr. Archambault says.

“It creates demand for specialists across the wealth management ecosystem and beyond,” he says.