Turkey’s is a highly misunderstood economy. To untrained eyes watching mainstream Western news coverage of the country, it may seem the place is coming apart. The reality on the ground could not be further from the truth.

While misguided macroeconomic choices on a domestic level, as well as various actors that despise Turkey on an international level, have caused economic hardship for many Turks, the economy also has many strong long-term prospects and opportunities for judicious foreign investors.

I have lived in the country for several years now as a foreigner, learning the language and how this culture ticks, and I’m continually astounded by the level of opportunity here for anyone ready to dig into savvy lifestyle and investment options. Turkey’s economy is volatile, but such is the nature of the flexible intermediary role it plays between East and West, and its ability to weather this volatility is supported by its diversification and hard infrastructure backed up by what has long been an urbanized functional state in a very challenging neighborhood.

Turkey has a problem with inflation—there's no denying that. But in some ways, the economy of Istanbul and major business in Turkey is semi-dollarized/euroized. This gives stabilizing perks in real estate but also allows for probably the best example of geo-arbitrage for local spending that has ever existed for anyone earning remotely, running a business, or simply dealing with an international clientele. There is nowhere in the world you can get the same quality of hospitality, real estate, and services at extremely low prices in dollars.

It's what I call "cheaper and better"—no sacrifice has to be made in quality if you are looking in the right place. I used to think the Gulf had spoiled me, but Istanbul has truly spoiled me with the quality of life that is possible here even if one only spent $2K per month. Now anywhere I go, I am constantly using Istanbul as the benchmark of value proposition.

Turkey's economy is better understood by its qualitative factors than rote statistical measurements: This country has one of the most competent workforces in the world, very high quality standards that rival any European jurisdiction, but also staggeringly efficient and scalable manufacturing and technical talent. Its strong geographic position between Asia, the Middle East, and Europe renders it nearly impossible to ever become useless to the international system.

However, Turkey’s limited English competency, secular–Islamic heart, and “one foot in each corner of the world” unique gray-area politics have kept it somewhat of a black box to many foreign onlookers. I think, however, that this phenomenon has also kept it relatively intact as a functioning domestic market and internal engine which brings its own set of opportunities.

Turkey is not a "frontier market”—it is a major middle power. Global brands, large injections of FDI, a thriving construction sector, a robust and reliable citizenship by investment program, and advanced infrastructure are all present here. Too many eurocentric investors write Turkey off as the developing underling just waiting to one day become European, but I invite you to take a closer look at the new shape of the post-Western world and be here on the ground. Turkey is actually the true engine of not only Europe but the Middle East and increasingly Asia.

Turks are proud tradespeople, professionals, and experts in their respective competencies—and opportunities for medical tourism, fashion/textiles, and of course excellent food and drink are aplenty. Don't miss this opportunity to be part of the real heart of the Eurasian continent with outdated or overexaggerated concerns about its investment viability. Focus on the lifestyle and consumer proposition, as well as the ever-growing real estate sector, and Turkey can be a very enriching base.

On a purely hedonistic note, Turkey offers the best consumer environment that I have come across after nearly 100 countries. The tastes and perks here for the resident foreigner are beyond comparison and the experience does not feel like living in a cloud over some kind of slum. Istanbul is a real city that will keep even the most discerning ego in check with its prowess.

Turkey’s continuously popular citizenship by investment program despite not having the ever-praised holy grail of Schengen access has brought it further into the conversation of the RCBI industry in a bigger way in recent years but I still think most of the industry has yet to scratch the surface. My personal passion is to help those not acquainted yet with the country see the immense economic opportunity that Turkey has to offer with an eye to the long term.

With Turkish Airlines flying to the most countries, the new Istanbul Airport being one of the busiest in the world and able to handle aviation at scale post-2020 (without 4.5-hour immigration lines like in Lisbon the other week), and with easy access from all of MENA both on a visa and logistical level, Turkey is awaiting intelligent investment-minded people to help expand its economic and geopolitical strength and bolster itself as the value-added nexus of global trade. 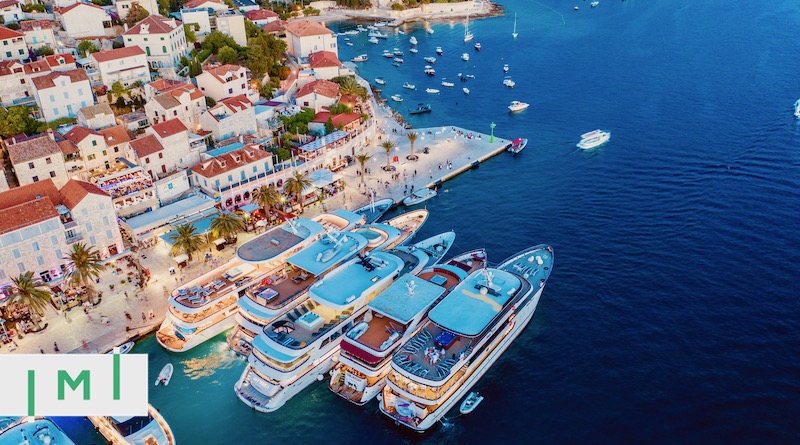 There Is No One Ultimate Investment Migration Destination
No single passport, program, or country can deliver you from all your mobility woes, writes Brian Greco. The solution is an integrated plan. 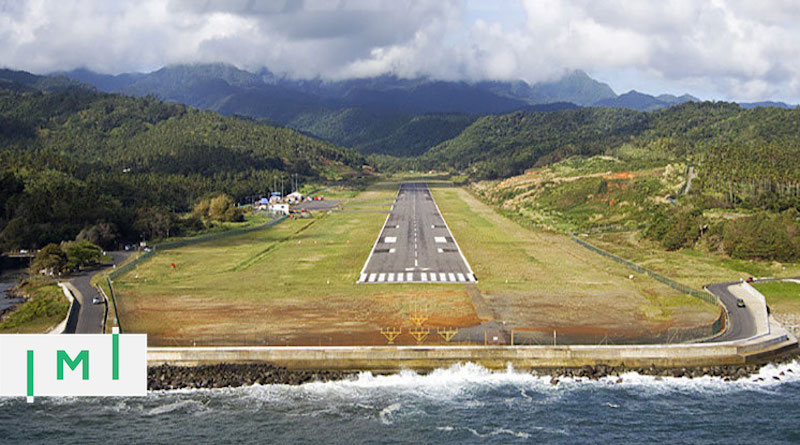 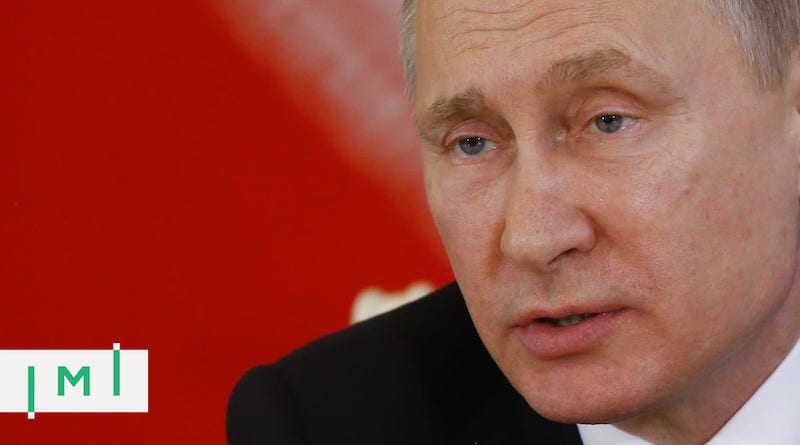 Anti-Fragility, Ukraine–Russia Conflict, and Investment Migration: 3 Considerations
The outbreak of war in Ukraine today strikes at the heart of why this industry exists in the first place, writes Brian Greco.