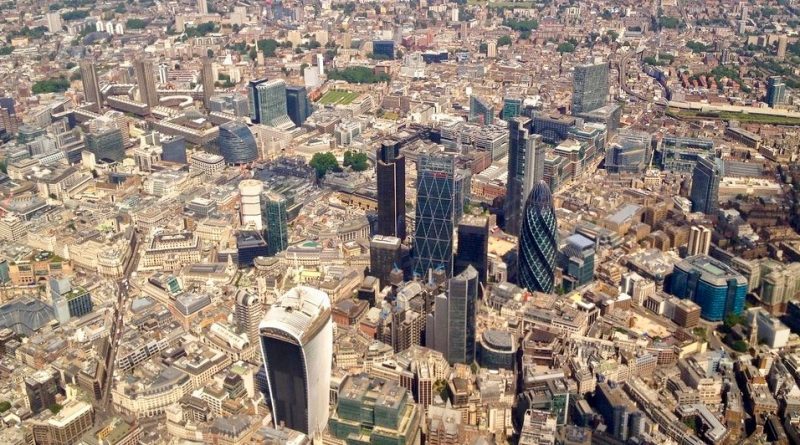 In a series of articles and videos, the Times and Channel 4 used hidden cameras to film UK Tier 1 providers appearing to trivialize the Home Office’s vetting practices. They omit to mention that service providers themselves have repeatedly urged the Home Office to enhance their procedures.

In a series of articles termed a “revelation” and a “Home Office cash-for-passports scandal“, the Times and Channel 4 recount its undercover reporters’ experiences visiting six different Tier 1 Investor Visa service providers. Posing as a Hong Kong businessman with relatives in Russia and mainland China who had dubious backgrounds, the undercover reporter spent three months to obtain footage for the series.

The discovery in focus was an apparent tendency among practitioners to downplay the rigors of Home Office vetting.

Unlike in all citizenship by investment programs, and most residence by investment programs, the UK government does not conduct its own enhanced due diligence on applicants, engaging instead in a cursory review and leaving the task of deep background checks of clients to regulated financial institutions, who are bound by law to follow strict AML/KYC procedures before onboarding clients.

Trouble arises when those same financial institutions benefit from the deposits of the client they are checking. Current rules give these institutions a GBP 2 million incentive to respect the letter, rather than the spirit, of the law by ticking all the boxes and legally onboarding clients that may be the type of person the rules were intended to exclude.

The industry has itself warned against the highlighted shortcomings

The weaknesses and moral hazard the Home Office’s insufficient procedures give rise to are well known to Tier 1 service providers who have, on several occasions and on its own initiative, encouraged a change in the rules.

In a survey among nearly 200 service providers, issued ahead of the most recent round of Tier 1 program reforms earlier this year, three-quarters of respondents indicated an independent, regulated audit of applicants’ financial and business interests should be instated, and more than half that the program was susceptible to abuse.

The survey’s authors shared their findings with the Home Office.

Note that the UK Tier 1 program has nothing to do with British passports, as it is a residence by investment program, not a CIP. That the report’s authors chose to indicate in their headlines that there was a direct connection to passports is a sensationalist approach that misleads a general audience.

IMC: Dramatic license “straight out of a Bond script”

Commenting on the matter, a spokesperson from the IMC said that while “seemingly no illegal activity was reported, the youthful enthusiasm of sales persons needs to be kept in check, many of the scenarios put to the agents are too complex for a young, inexperienced, and possibly unqualified individual to handle at an initial meeting”.

The spokesperson pointed to the events as a good example of why employers should “take staff training very seriously and ensure their associates, particularly their client-facing ones, are fully trained in the key areas that impact the industry”.

Stressing that while the organization was a long-time proponent of the imposition of the highest ethical standards and held an adamant stance with respect to excluding “less than professional agents”, the spokesperson added that the case covered by the reporters should be seen in perspective.

“The reality is that the sort of “client” that the journalists were dramatically introducing is a minuscule percentage of the reality of the industry’s day to day business. Whilst we understand the media’s objective to entertain, there was also a certain amount of dramatic licence involved, the sort straight out of a Bond script,” wrote the IMC.

While objecting to the methods employed in the investigation, the spokesperson indicated the IMC had found the discoveries disconcerting.

‘However, this [the dramatic license] does not negate the seriousness of the situation. The IMC is committed to improving standards in the industry and defending its right to operate. In view of this the IMC would like to offer each one of the persons that featured in the Dispatches program aired on Monday the 22nd of July, 2019 a complimentary enrolment to the IMC Certification in Investment Migration, including the journalists. Those interested should contact the IMC directly with reference Dispatches 22/07″.