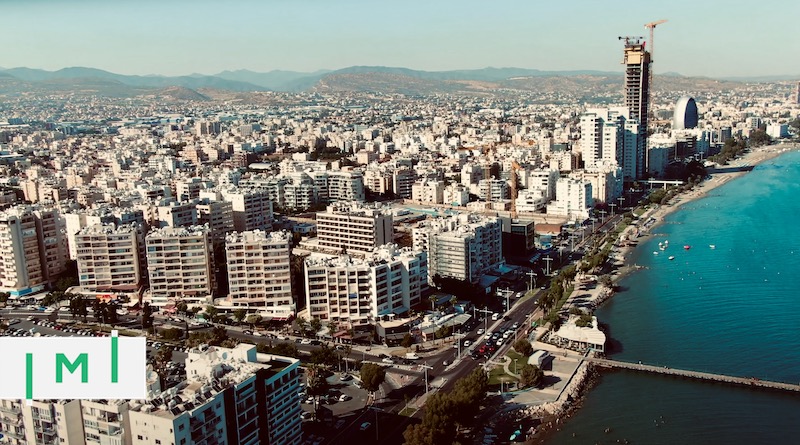 Al Jazeera yesterday released the first articles in a series of investigative reports on the Cypriot Investment Program in which it names individuals of ill repute – some convicted, others accused – that obtained citizenships through investment in the Mediterranean country between 2017 and 2019, a period during which the due diligence processes of the program are known to have been considerably laxer than today.

Al Jazeera says it has received a leaked raft of documents containing the names of more than 1,400 applicants, which it promises to release gradually over the course of the week.

In a statement responding to the report, Interior Minister Nicos Nouris, whose department is responsible for the program, pointed out that all individuals so far named by Al Jazeera had met the conditions – as they were at the time – necessary to qualify for citizenship.

Nouris went on to emphasize that, since the period in which the individuals in question received approvals, much about the CIP had changed, notably several enhancements regarding due diligence.

“It is well known that the Republic of Cyprus has made successive changes to improve the Cyprus Investment Program, following the recent vote, of Regulations by the House of Representatives. The most important change is that the regulations ensure transparency, credibility, and continuous control, both before submitting an application and after obtaining a Cyprus passport.”

In 2019, Cyprus appointed three official due diligence partners to conduct an audit on applications approved during previous years, when vetting practices did not meet the same standards as today, as well as continuous due diligence of those who had already been approved, with an eye to revoke the citizenships of those found to have comported themselves in a manner irreconcilable with the reputational interests of the country.

When this retroactive vetting process uncovered 26 cases in which already-approved citizens should not have received approvals, Cyprus moved to revoke their citizenships but, awkwardly, found itself unable to do so due to a lack of legal provisions for such eventualities.

The new laws and regulations passed earlier this month mitigated, among other elements of the program, this impasse by specifying precisely how and under which circumstances the state might revoke the citizenships of naturalized investors.

“Within this framework and the additional possibilities provided by the Regulations,” added Nouris, “we are already checking and will continue to check all the information that has been made public.”

Prompted for an official response to the story, Bruno L’ecuyer – CEO of the Investment Migration Council, the association that makes the industry’s case vis-a-vis European political bodies (a task frequently complicated by reports such as that now released by Al Jazeera) – indicated he wished to reserve judgment for now.

“This is a developing story that we are monitoring,” commented L’ecuyer. “Cyprus should of course not renege on its international obligations and ensure the highest levels of cooperation with investigations”.

“Cypriot government has realized past deficiencies”
Steven Pepa, Director of Nicosia-based Saratoga Capital Partners, a private equity and alternative asset management group that, among other services, structures CBI-compliant investment funds, characterizes Al Jazeera’s report as “neither fair nor helpful” because it highlights past program shortcomings that have since been both acknowledged and rectified.

“The Cypriot government has realized past deficiencies and has made a concerted effort to rectify them as it recognizes the importance of the Cyprus CIP to the economy and ensuring a future for its citizenry,” he tells IMI. “[…] It is utter nonsense that Cypriot banks act as a gateway for money laundering. Onerous checks have been the norm for quite some time, and quite frankly it is easier to open up a bank account in Germany or Belgium than in Cyprus.”

Pepa points out that the country has not merely recognized previous lapses but also devoted resources to remedy them.

“Cyprus has passed the necessary legislation and is implementing accordingly. The Cypriot Government is committed to ensuring the future viability of the country’s CIP. Hence, the government has committed resources and is looking into past citizenship grants.”

Questioned as to whether the named individuals will now see their citizenships revoked, he hints that this is likely but that it will not happen overnight.

“As we are part of the European Union, there is a presumption of innocence until proven guilty. As such, these things take time, and must be done correctly and legally in order to ensure adherence to law. Cyprus has strong protections for the accused, and one cannot expect the government to move by executive fiat. Notwithstanding the past, the rule of law must be upheld; hence, it will take time.”