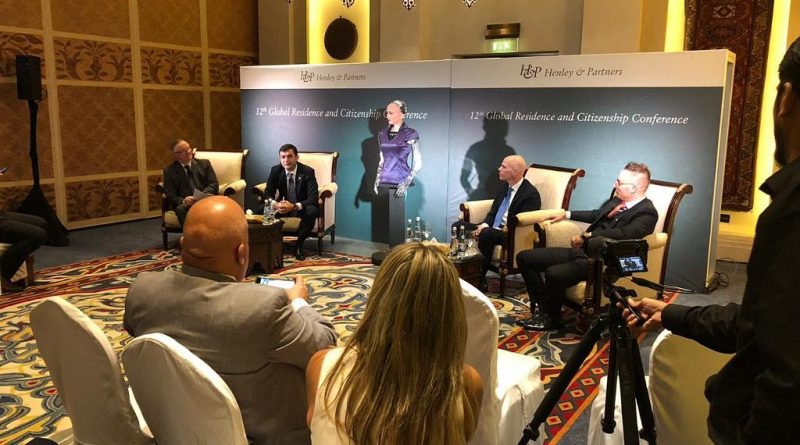 After months of preparations and anticipation, Moldova’s citizenship by investment program (officially MCBI) is now ready to receive applications, following an announcement by the country’s Minister of Economy and Infrastructure, Chiril Gaburici.

Addressing some 450 attendees in Dubai yesterday, Minister Gaburici said “The MCBI program has been specifically developed with the Moldovan people in mind. Our country has come a very long way over the past few years, and many of our most important industries are today thriving and growing. Now, in order to take the next step forward in our economic development, and also support the social wellbeing of all Moldovans, we need to welcome innovative new ways of generating capital. The MCBI program is part of this future-focused approach.”

Moldova is the third formal citizenship by investment program in Europe, after Cyprus and Malta, and was first announced this summer. Christian Kalin, chairman CEO of one of the program’s consortium partners (the other is MIC), Henley & Partners, said in a statement that the launch was “a milestone for all of us in the investment migration community, because it speaks to the growing relevance and value of our industry. The MCBI program offers investors a foothold in Europe and access to one of the fastest growing commercial hubs in the region, while also giving Moldova the chance to attract much-needed foreign direct investment and a set of highly qualified and carefully vetted new citizens.”

Prospective agents can now apply for accreditation at the Secretariat’s (effectively the CIU) website: cbi.gov.md