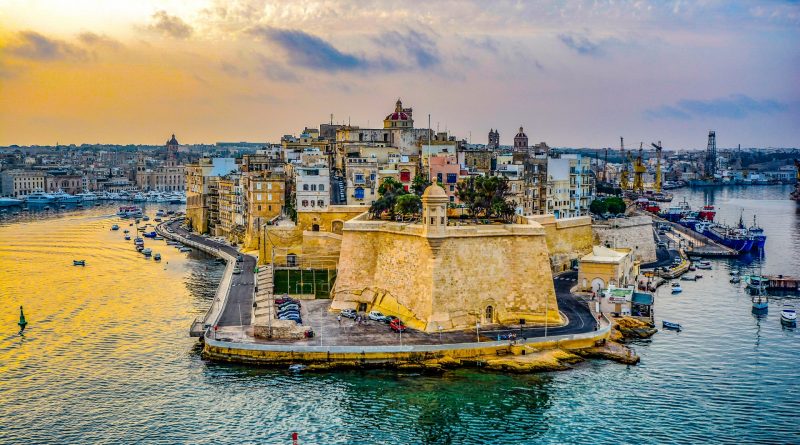 Via The Independent of Malta

According to figures The Independent has obtained from Malta’s Ministry of Justice, the government received a total of 424 applications for Maltese Citizenship in 2016, a twofold increase from the 204 in 2015 and 152 in 2014. In the first three months of 2017 alone, Identity Malta received 133 applications, indicating that another record year is in the cards for the MIIP.

The swell in applicant figures explains the upsurge in the number of citizenship application approvals; Identity Malta accepted 181 applications in 2016, a considerable increase from 2015 (84) and 2014 (135). So far in 2017, the agency has approved 57 applications.

A Ministry spokesperson attributes the sudden doubling of applicant figures between June and July last year to Brexit. While the precise number of British applicants is not mentioned in the article, The Independent reports that applications from Britons have doubled following its referendum in June 2016,

Depending on the outcome of negotiations between the Theresa May’s government and Brussels, UK nationals may no longer be able to move freely within the European Union, following the formal severing of ties to the continent. Britons’ right to live or work in any EU member state is also in jeopardy.