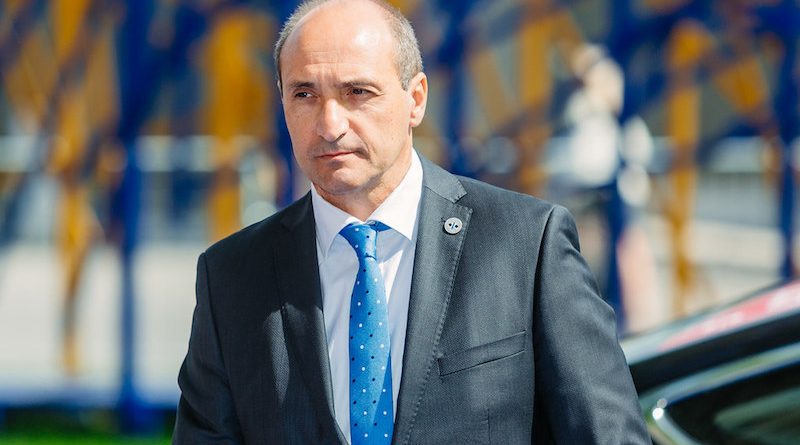 The man leading the race to take over for embattled Prime Minister Muscat when he leaves office in January, Deputy PM Chris Fearne, indicates he wishes to work with European institutions to reform the Malta Individual Investor Programme (MIIP) once reaches its cap.

“The IIP scheme has been a good source of income for the country – for the country in general and also for a number of practitioners who work in this field locally,” said Fearne in an interview with the Times of Malta.

“The existing programme is close to reaching its cap. I am in fact informed that by the time the leadership race has been run and the first 100 days of new leadership have passed, this cap will have been reached. This means the existing scheme will have been fully subscribed.”

On this account, it must be noted, Mr. Fearne appears to have received flawed intel; between the launch of the program in 2014 and the end of June 2019, according to the most recent annual report from the ORiip, 1,054 main applicants had attained naturalization, well below the 1,800 afforded by the cap.

This translates into an annual average of 211 main applicants (not counting the inaugural 2014, where no naturalizations would have had the time to take place). While interest in the program has stalled for the last two years, even if the 211-a-year average remained constant, the MIIP would still have at least another three good years in it before running its course.

Fearne, who has previously said he wants to improve Malta’s image in Europe, implied he would like to bring the very institutions most strongly opposed to the MIIP into discussions on program reform.

“I am saying we should not extend that cap and we should not start a new scheme until we have spoken to local practitioners, European institutions including the European Parliament and the Commission, and with the Council of Europe, and until a strong in-depth analysis of what has taken place so far is carried out.”

Fearne’s comments mark a departure in stated intentions from Labour on the MIIP extension question. Joseph Muscat, some two years ago, indicated he was confident the program would be extended before reaching its cap because his government had a “strong mandate” to do so.

“It could be that once this process has run its course, we will find a system that is different to that in place today, which will continue to generate income for the country, but will also be accepted across the board and be a system which does not harm Malta’s image abroad.”

Fearne, alas, may not get his chance to re-create the program in Europe’s image during his tenure (let alone his first 100 days); while the MIIP’s current quota could take as many as three and a half years to fill up, Labour will have to call an election within two years.