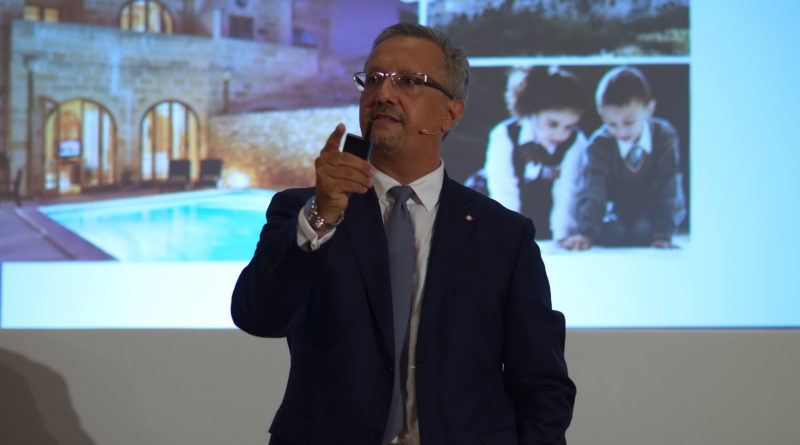 Launching only in 2016, the Malta Residency Visa Programme is off to a roaring start and continues to gain momentum internationally. Based on a very streamlined process flow and genuine due diligence checks, less than two years since its inception, more than 500 applications have been received by the Malta Residency Visa Agency, 440 of which in 2017 alone, numbers unequaled by other EU country residency programs in the first full year of operations.

Although many have already been afforded residency rights, given the large number of applications the Agency is set to grow strategically and operationally over the course of the next 12 months. Customer care and due diligence officers are currently very busy processing hundreds of applications.

We are pleased to note that the Programme is attracting people from all strata of society, including high net worth individuals of good repute. The majority of applicants hail from China, closely followed by Russia, Turkey, and Tunisia. We are also seeing strong interest from Western countries such as Canada and Australia.

The team and I are looking forward to maintaining the established momentum by meeting and exceeding our targets. We shall be introducing the Programme in India in the next few weeks and into other countries such as Japan, Vietnam as well as other Asian countries by the end of the year.

The Programme, which is based on a robust legal framework, provides indefinite residency on the beautiful islands of Malta and Gozo. The main applicant and his/her dependents obtain the privilege of visa-free travel to the European Schengen area for three months during every six-month period. Moreover, those deciding to stay indefinitely on any of the two islands may after five years become eligible for long-term residency. There are no physical residency restrictions unless one decides to apply for long-term residency.

Once an application is received by the Agency, a four-tier due diligence process is applied. This includes a Correctness & Compliance procedure whereby due diligence officers validate all the documents provided by the applicant and dependants to make sure that the “numbers” make sense, in particular, the information about the source of wealth. A background verification report (BVR) follows. There were, of course, applications that for various reasons were rejected.

The team at Malta Residency Visa Agency has the right mixture of ingredients to promote a residency by investment programme that satisfies individual as well as family needs. Immigrants from countries outside the EU, who have acquired residency through MRVP, are already benefiting from a fast-growing economy and moderate cost of living; a second-to-none educational system and ICT infrastructures; access to reputable English schools and renowned medical care centres and hospitals; the island’s sandy beaches and rocky coasts; the breathtaking blue skies; the history and culture and, last but not least, a society that accepts and endorses inclusion and diversity.

This story is sponsored by the Malta Residency Visa Agency