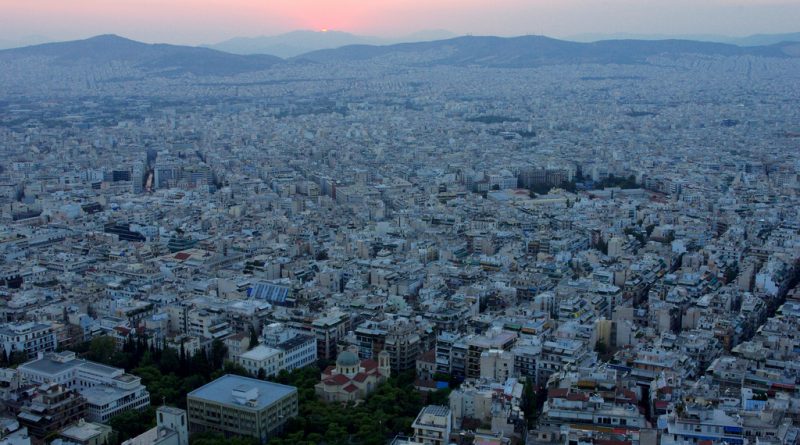 It’s been more than a year since the Greek government first announced its intention to expand the investment options available under its Golden Visa program. In an amendment submitted to Parliament this week, the Ministry of Migration Policy announced plans to introduce a wide range of alternative asset classes from which prospective investor residents will be able to choose.

The amendments – which, according to a ministry representative speaking to news agency AFP, will be up for a vote within the next few months – would introduce options for investments in publicly traded shares, bonds (both government and corporate), real estate investment companies (REITs, essentially), bank deposits, investments in greek businesses, as well as “alternative” investments.

Greek newspaper Ekathimirini reports that the proposed amendments have been tabled in Parliament:

2. Investment of a minimum of 400,000 euros in a real estate investment company aimed at investing exclusively in Greece, by acquiring shares in a share capital increase.

3. Investment of at least 400,000 euros in a business holdings company for acquiring shares exclusively in companies based or headquartered in Greece.

4. Acquisition of Greek government bonds from a local credit institution, spending a minimum of 400,000 euros with a maturity date at least three years ahead.

Does this mean you can divest after three years or must applicants then redeploy that capital in another asset for a further two years?

5. Placing a minimum of 400,000 euros in a time deposit at a Greek credit institution for a fixed term of at least 12 months with a fixed order for renewal.

6. Investing a minimum total of 800,000 euros in shares, corporate bonds or Greek government bonds that trade in regulated markets.

From the ministry’s report, it is not clear how the government bond investment in option number six is different from number 4, and why the required investment would be double.

7. Investment in shares costing at least 400,000 euros in an alternative investments corporation set up in Greece or in another EU country aimed at investing exclusively in real estate in Greece, under certain conditions.

The CEO of Enterprise Greece, Elias Athanasiou, further made a startling announcement to the AMNA news agency; Interest in the Greek Golden Visa has mushroomed to such an extent that while in previous years the program received some 400 applications a year, they are now receiving them at a rate of 50 a day!

If the reported figure is accurate (we doubt it is), it would equal some 1,500 applications a month, or 18,250 a year, which would make the Greek Golden Visa – by far – the most popular investment migration program (residence or citizenship) in the world.